Marienburg from Feldioara (the Romanian name of the place with the same name Marienburg) is a medieval castle of the Teutonic Order in the region of Transylvania in the district of Brașov. 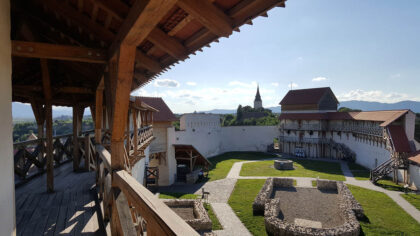 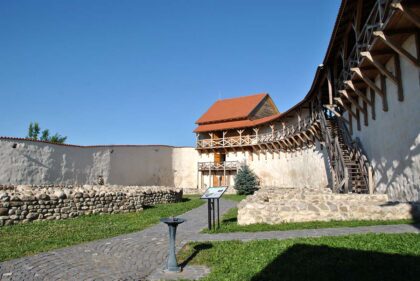 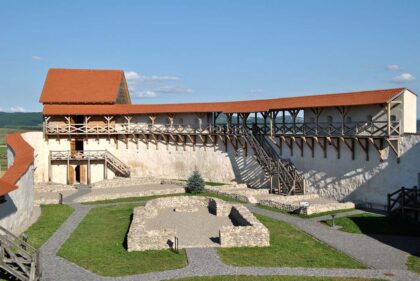 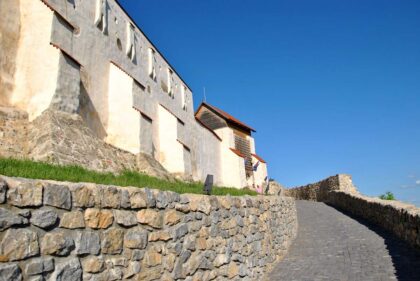 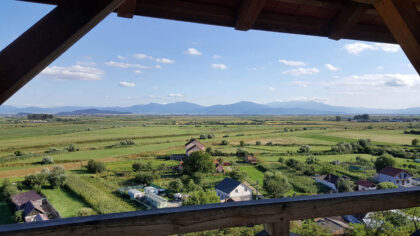 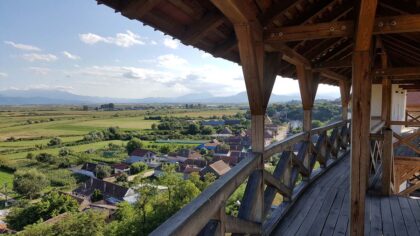 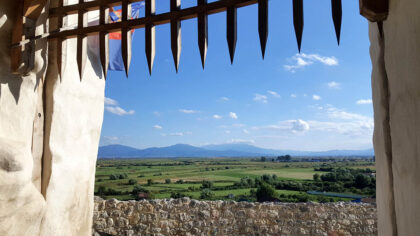 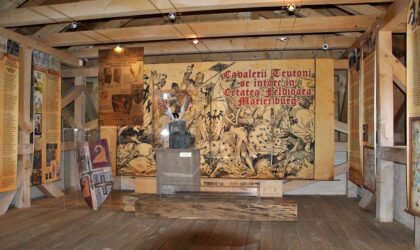 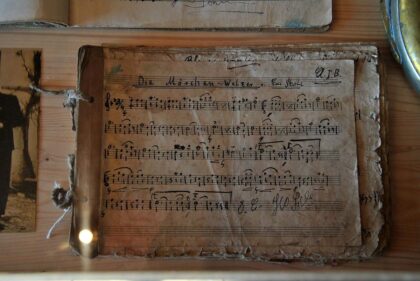 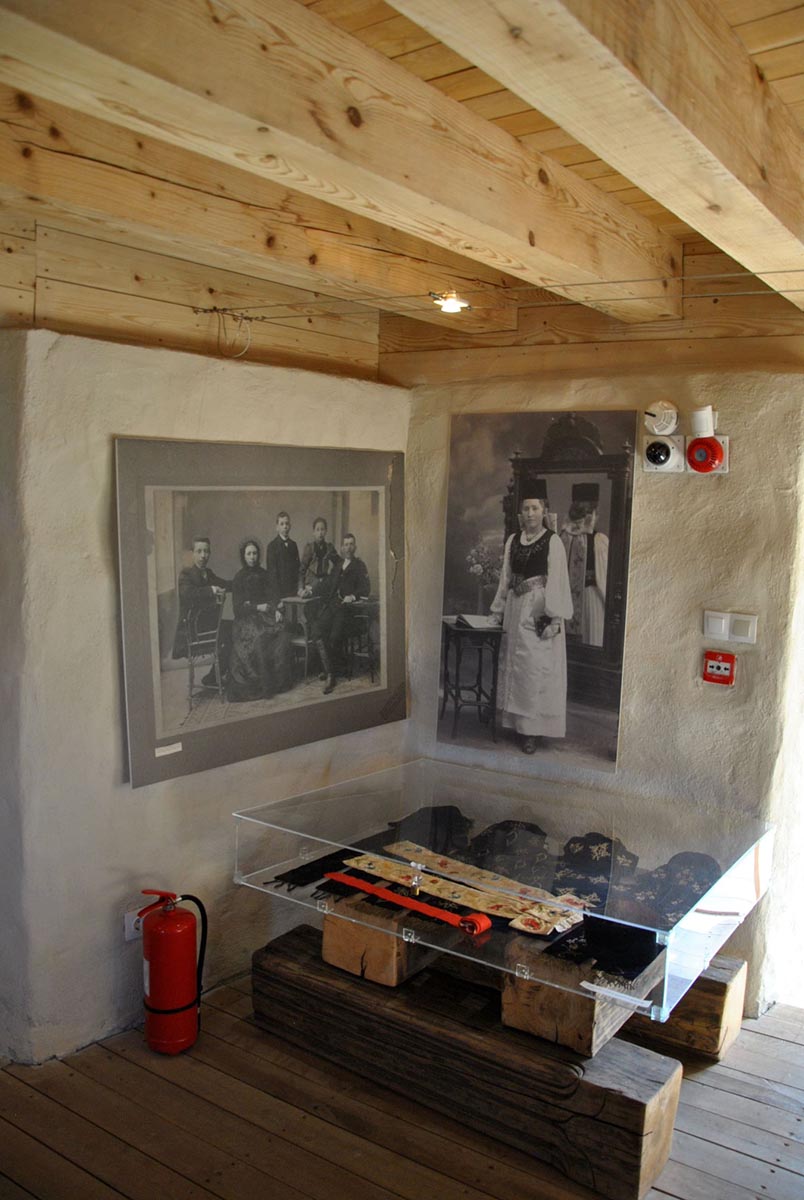 It offers a wonderful view of the surrounding area and the mountains of Brasov (German name: Kronstadt), it is about 20 kilometers away from Brasov on the road to Sighisoara (German: Schäßburg) and was built on a hill (almost 500 meters above sea level). NN) raised.

In 1211, King Andreas II of Hungary called on the Teutonic Order to support the Cumans to secure the eastern border of his growing kingdom. The king granted them numerous privileges, including immunity, the right to self-government, and the construction of stone fortresses to secure the area. In 1838 the place Marienburg (Romanian name: Feldioara) with Marienburg from Ordensburg was seriously destroyed by an earthquake. Between 2013 and 2017, the castle ruins were renovated and largely rebuilt. 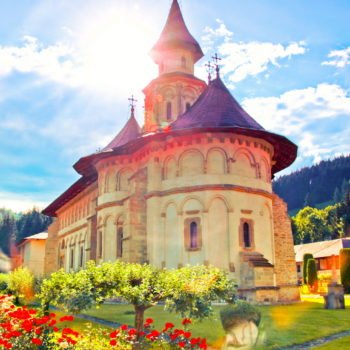 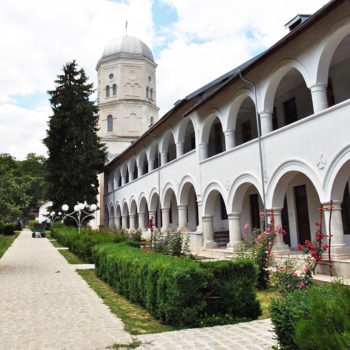 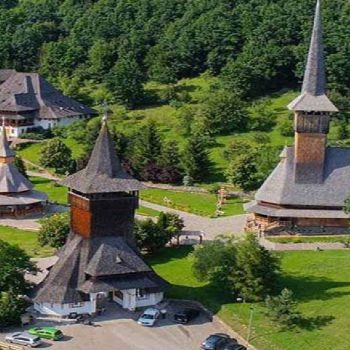 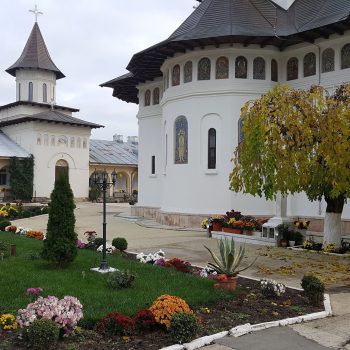 Swiss Tobias Hotel Apartment
Menu
Manage Cookie Consent
We use cookies and similar technologies on our website and process personal data about you, such as your IP address. We also share this data with third parties. The data processing can take place with your consent or on the basis of a legitimate interest, which you can object to in the individual privacy settings. You have the right to only consent to essential services and to change or revoke your consent in the data protection declaration at a later point in time.
Manage options Manage services Manage vendors Read more about these purposes
Preferences
{title} {title} {title}