Short description: Bran Castle, known throughout the world as Dracula’s castle, is a tourist attraction of great impact and extraordinary importance for this country. It represented a model for many Hollywood films, with Dracula being the main character of the films. 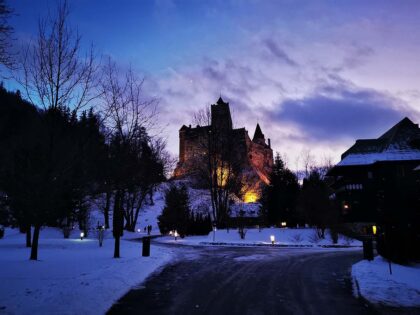 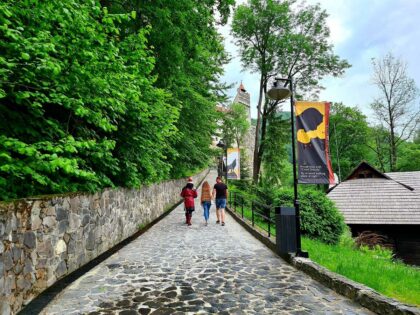 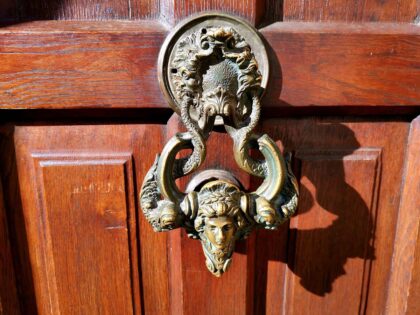 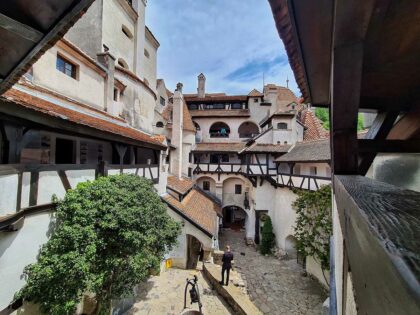 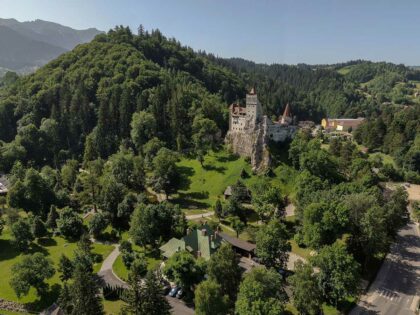 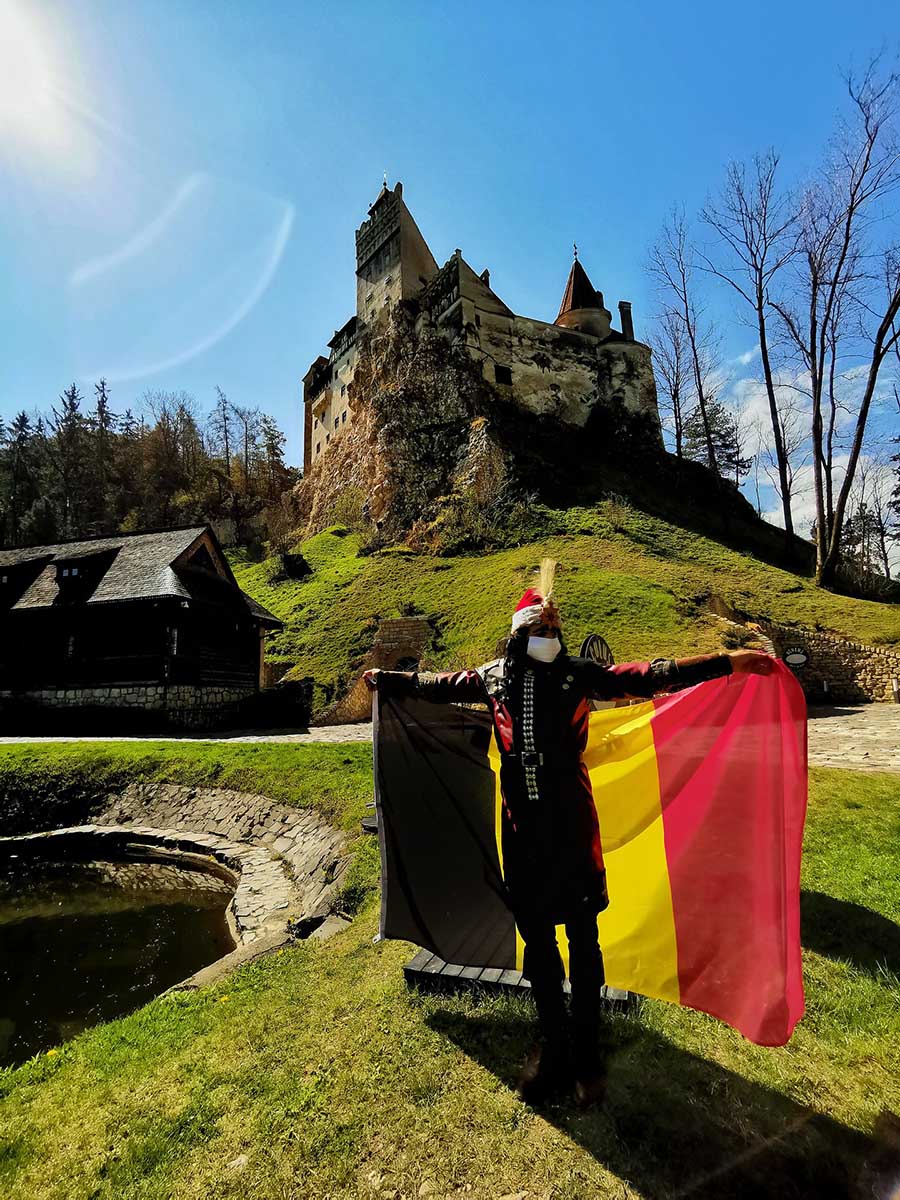 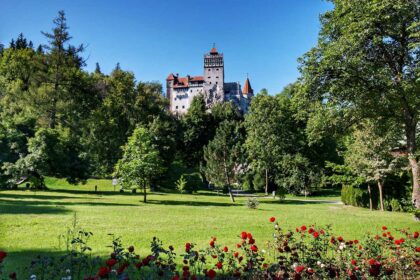 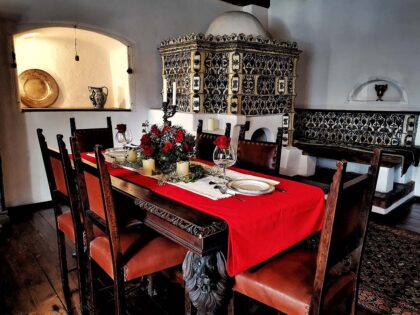 You won’t regret a moment if you choose to visit this castle, especially since it is also located quite close to Brașov, so you can visit several tourist attractions. You will be simply charmed by the beauty of the castle and especially by the location where it is located. I therefore invite you to let yourself be carried away by history and culture and you will go home with an extraordinary spiritual charge.

Bran Castle appears as a result of a document issued by King Ludovic I of Hungary on November 17, 1377, in which he gave the Saxons from the See of Brașov the right to build a new stone fortress in Bran, at their own expense and with their own craftsmen. The fortification that was to be built on this site was preceded by an older border fortification. This fortress, probably made of wood, was built by the Teutonic Knights between 1211-1255, being attributed to the master Theodorikus. In the 13th century, the territory of the Bran fortress was under the jurisdiction of the royal county of Alba Iulia. In 1395, Sigismund of Luxembourg, German emperor and king of Hungary, used Bran castle as a strategic base for an incursion into Wallachia, following which he removed the voivode Vlad the Impaler, the rival of Mircea the Elder, his vassal. In 1407, Sigismund granted Mirecea the Elder the control of Bran castles, but without the related domain, and Bologa. Bran remained under the authority of Wallachia until 1419. In 1427, the castle passed from the ownership of the See of Brașov to that of the Hungarian Crown, which financed the fortification and expansion works. In 1498, the Bran fortress was leased by the Hungarian royalty to the See of Brașov. In 1920, the Brașov City Council donated the castle to Queen Maria of Romania as a sign of gratitude for her contribution to the creation of the Great Union. On the Queen’s death in 1938, the castle was inherited by her favorite daughter, Princess Ileana, who was married to a member of the former Imperial Habsburg family.

After 1948, Bran Castle was nationalized and became the property of the Romanian state, being open to public visits starting in 1956. It was set up as a museum of history and feudal art. In 1987, it entered into restoration, the work being completed approximately at the end of 1993. The castle reopened later and entered the tourist circuit again. On May 18, 2006, after a long period of legal proceedings, the castle was legally returned to the heirs of the Habsburg family. However, the Romanian state, through the Ministry of Culture, continues to administer the fortress for the next 3 years. Finally, on June 1, 2009, the Bran castle comes fully into the possession of the heirs of Princess Ileana, who are Archduke Dominic de Habsburg, Archduchess Maria Magdalena de Holzhausen and Archduchess Elisabeta Sandhofer.

Bran Castle originally represented a military defense fortress, being built on a rock, as a strategic point and based on the shape of an irregular quadrangle. Over time, the fortress underwent numerous changes, including the addition of the south tower in 1622, according to the plans of Prince Gabriel Bethlen, then the construction of a rectangular tower to the east, and between 1883 and 1886, the roof was covered with tiles. The citadel was transformed into a royal residence in 1920, when it became the property of Queen Maria, and in the period 1920-1929 the most important restoration works were carried out.

Currently, the Bran fortress is visited by thousands of tourists annually, it being only 30 km away from the city of Brașov. The castle has a museum that is located on four floors, where collections of furniture, costumes, weapons and armor are exhibited, and the Bran Domain also includes the Royal Park with the two lakes, the Tea House, the Administrator’s House and Princess Ileana’s House . 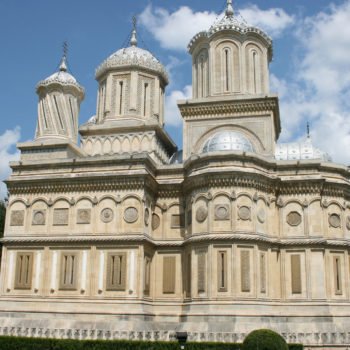 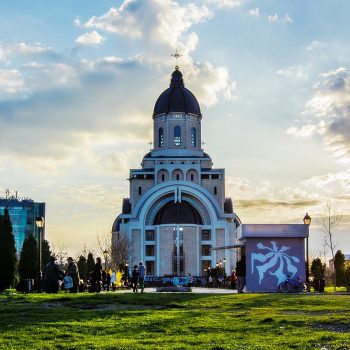 Ascension of the Lord Cathedral 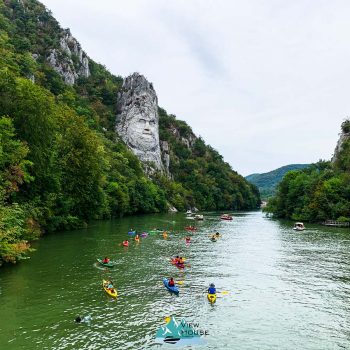 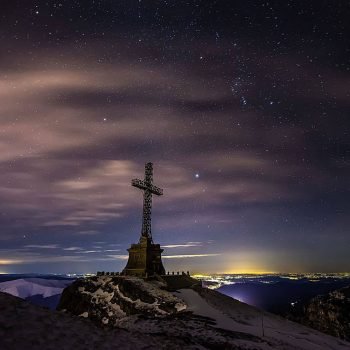 Galați
Menu
Manage Cookie Consent
We use cookies and similar technologies on our website and process personal data about you, such as your IP address. We also share this data with third parties. The data processing can take place with your consent or on the basis of a legitimate interest, which you can object to in the individual privacy settings. You have the right to only consent to essential services and to change or revoke your consent in the data protection declaration at a later point in time.
Manage options Manage services Manage vendors Read more about these purposes
Preferences
{title} {title} {title}