Brief Description: Botosani City is the state capital and largest city of Botosani County. The city has given Romanian culture most of its personalities over time and has become a brand of national culture. 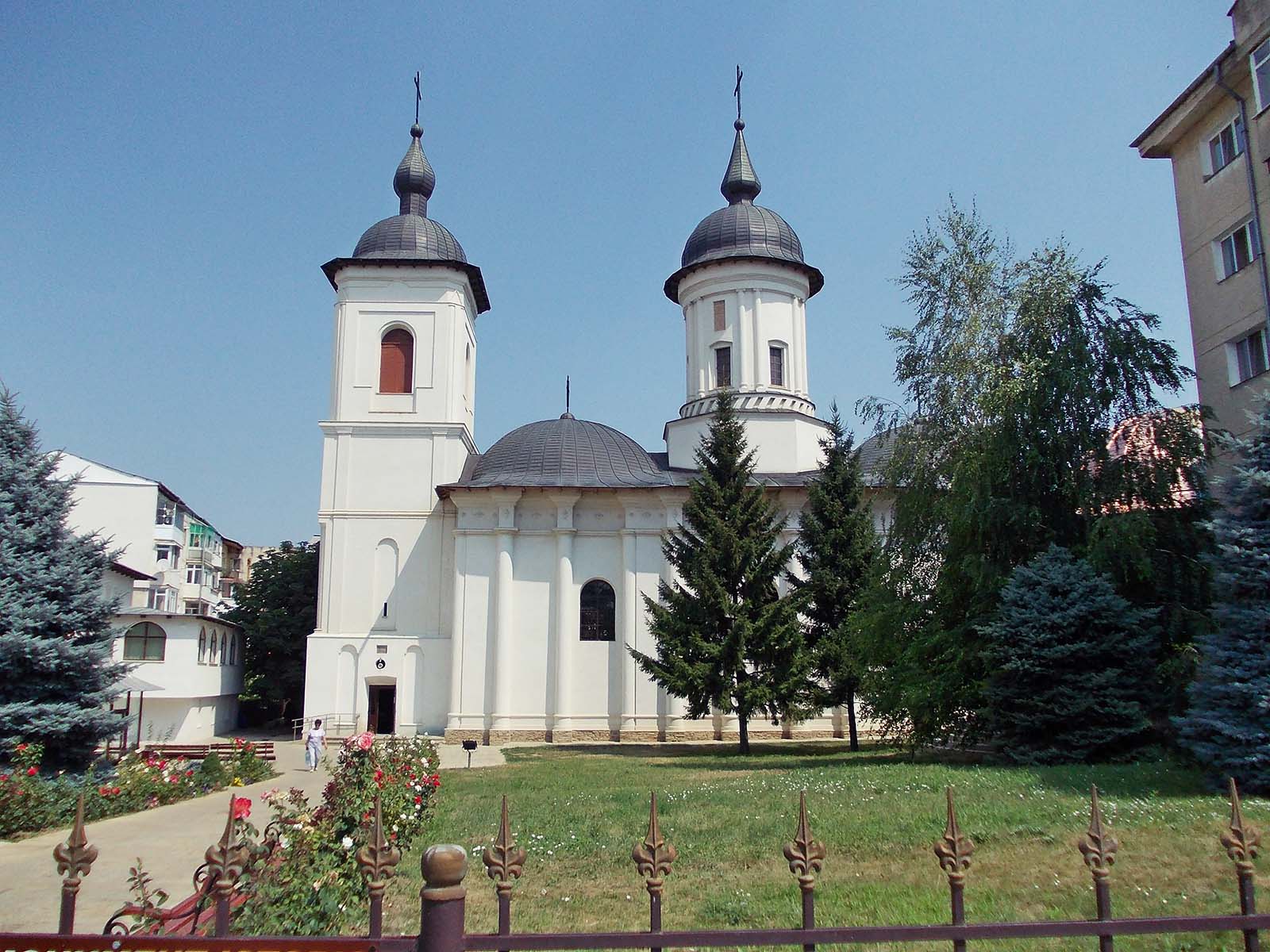 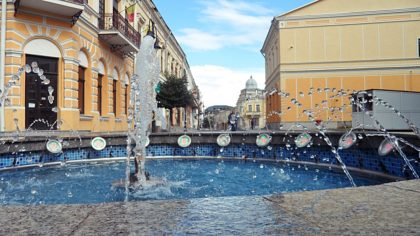 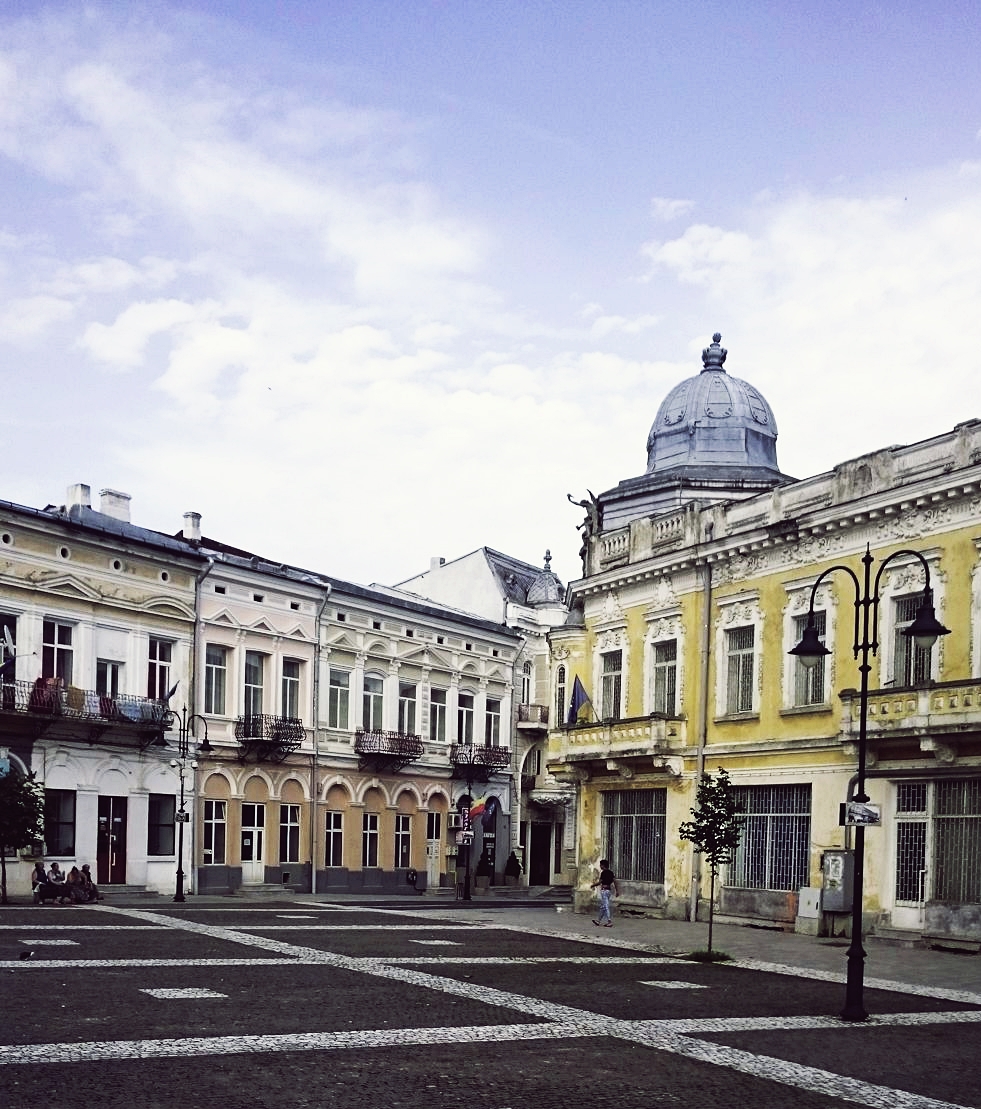 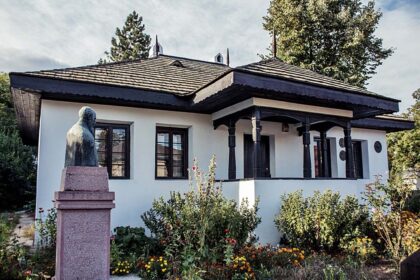 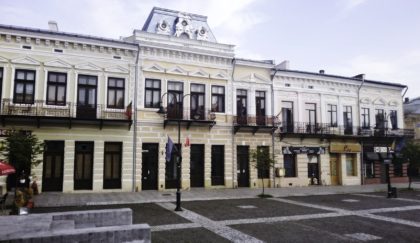 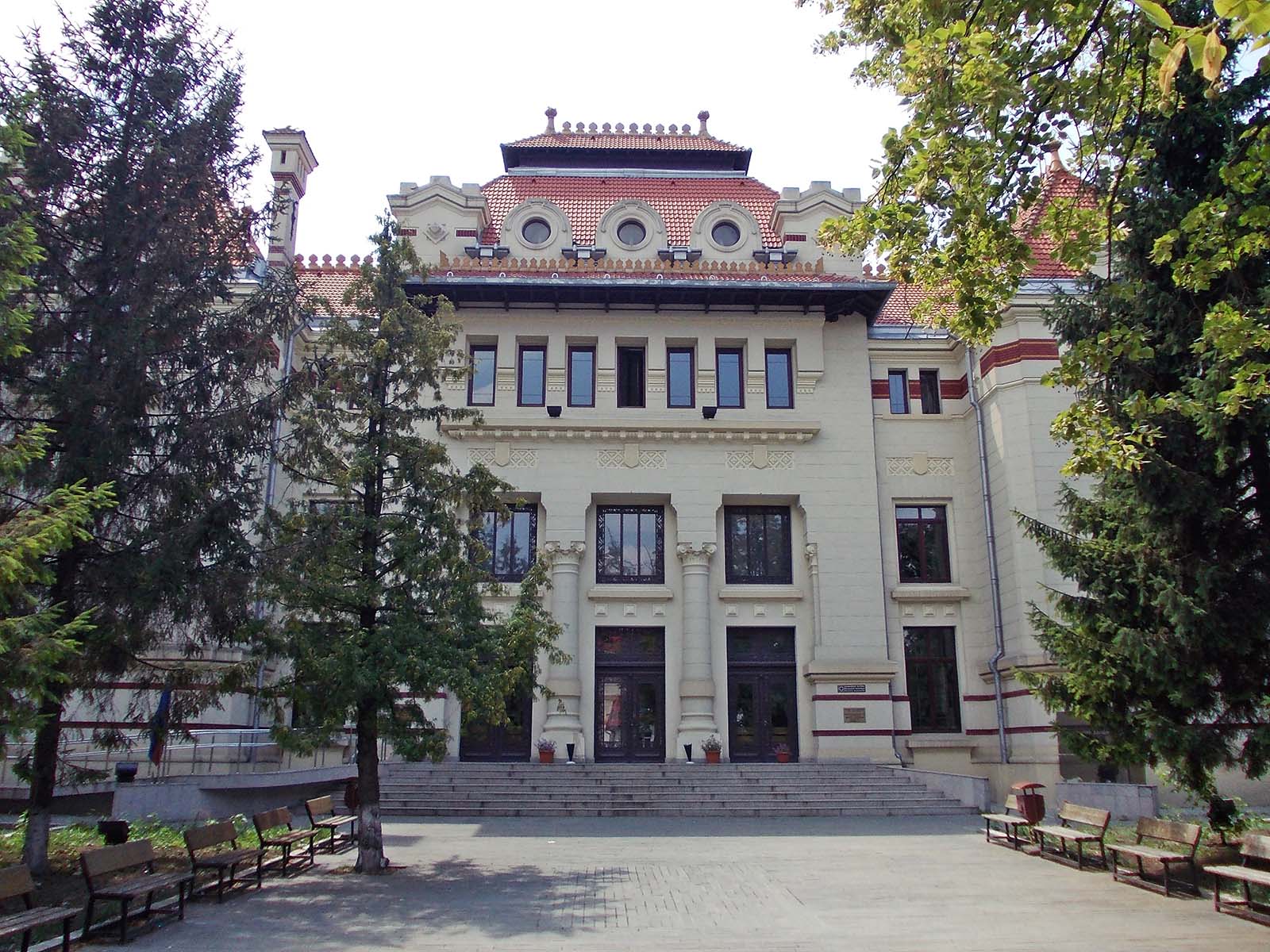 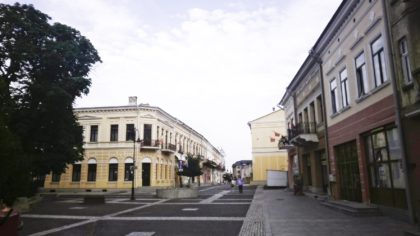 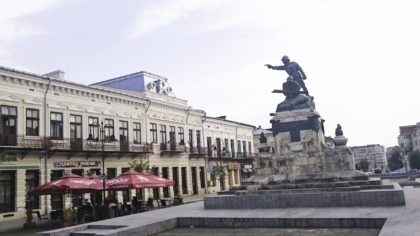 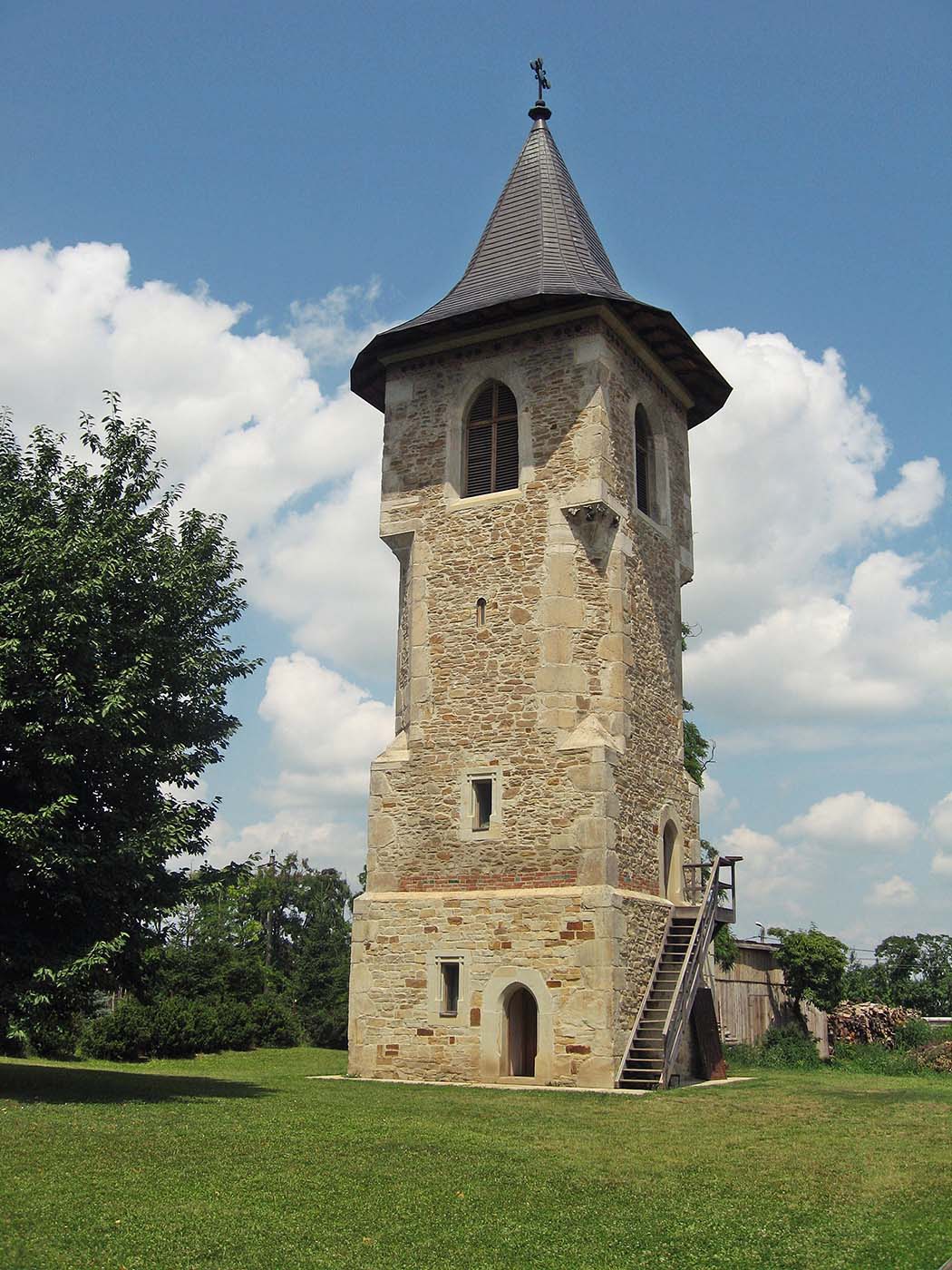 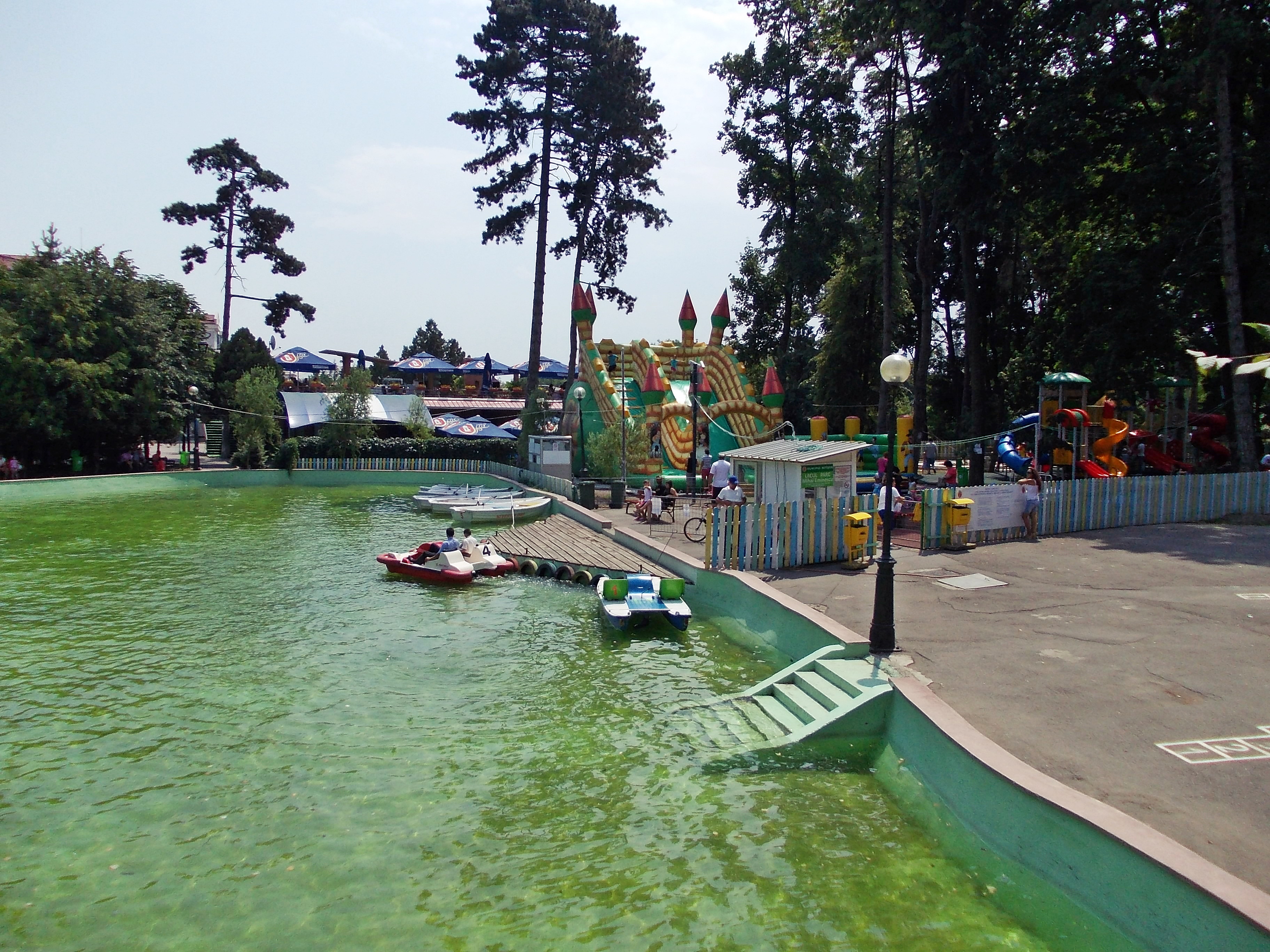 The city pleasantly surprises with the old architecture of the existing buildings, but also with the typical Moldovan modesty.
The city is located in the southwestern part of the county at the junction of the Sitna and Sresleuca rivers, and then descends between the Crivat, Agafton and Baisa hills.
Of special architectural value are the half-thousand-year-old religious sites, as well as the city’s exhibition center, known for the architecture of the historic center.

Botosani was initially recognized as a great fair, a status that lasted for a long time due to its favorable geographic location, namely its proximity to the country’s great waters, Siret and Prut, and access to the great trade routes of Moldova.

In the old center of the city we find a fairground structure with overlying vaulted cellars that for centuries have sheltered the trade goods of the fair and are also a refuge for the population during invasions.

The origin of the name Botosani, as explained, could come from the name of a young boyar named Botas, who lived in these lands at the beginning of the second millennium. Bota’s surname is mentioned in very old documents during the time of Stefan cel Mare as one of the chosen families of Moldova.

It is located in Varna Garden and houses an artificial lake that can be crossed with the help of the two bridges. Many statues representative of the most popular culture people born in Botosani can be admired here. The name of the park comes from the national poet Mihai Eminescu, who came here very often in the last years of his life and this park was one of his favorite places. The park is old, having existed since 1869 when its development began.

Rebuilt in 1992, the Mihai Eminescu Memorial House, a major tourist attraction for Botosani, has been transformed into a memorial where we can find the work of valuable and important documents of the scholars with whom Mihai Eminescu established connections as a student.
In 1992 the Museum ”Mihai Eminescu”, “The National Library of Poetry and Papadopol House”.

The memorial house “Nicolae Iorga” was declared a historical monument from the 19th century and after its reconstruction it was transformed into a museum where we can admire different moments from the scholar’s activity. It contains an important collection of books, reviews, historical and literary works, memoirs all written by him, even some of his furniture, as well as unpublished works by his mother.

Conductor, pianist, great composer and violinist George Enescu represents real value and brought Romanian composition to a very high level of universal music, composing the first opera for piano and violin at only 5 years old.
In the old house personal belongings and photos of the parents, musical scores and furniture that belonged to the parents are exhibited. 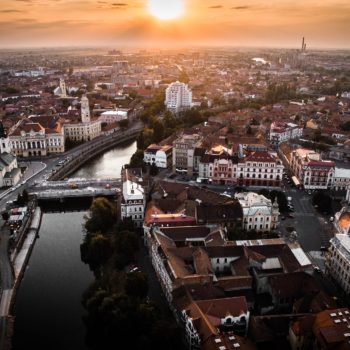 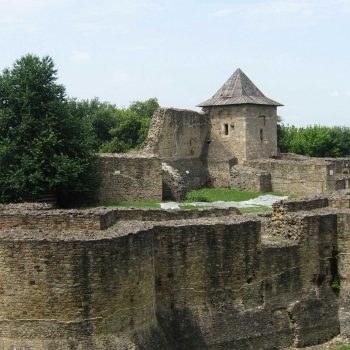 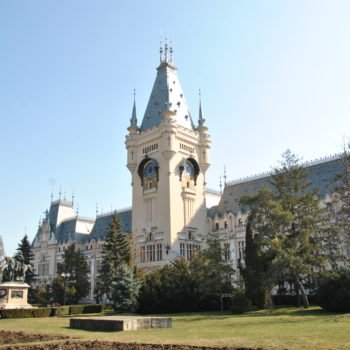 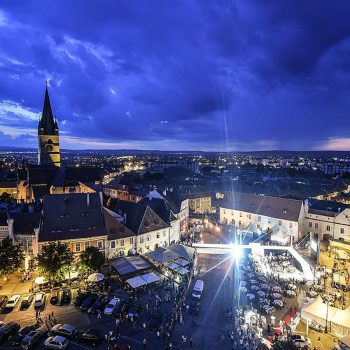 The Casino in Constanta

Craiova
Menu
Manage Cookie Consent
We use cookies and similar technologies on our website and process personal data about you, such as your IP address. We also share this data with third parties. The data processing can take place with your consent or on the basis of a legitimate interest, which you can object to in the individual privacy settings. You have the right to only consent to essential services and to change or revoke your consent in the data protection declaration at a later point in time.
Manage options Manage services Manage vendors Read more about these purposes
Preferences
{title} {title} {title}