Brief description: A charming place with mountains, lakes, wonderful views and businesses that sell their delicacies all over the country, all this is Buzău. 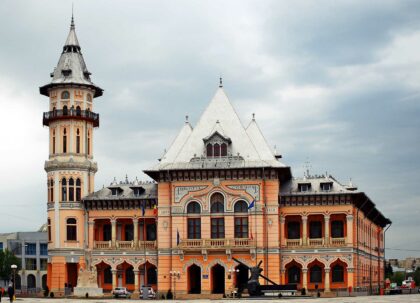 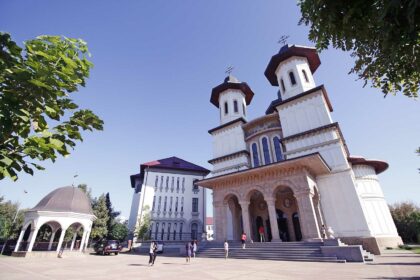 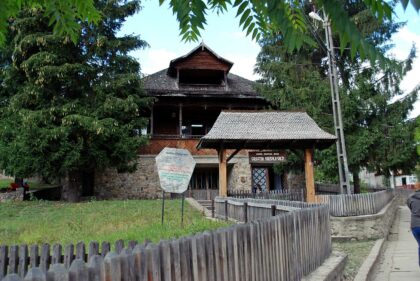 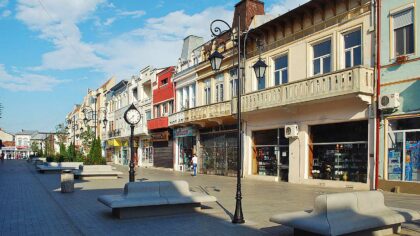 And if you haven’t visited this city yet, then you should take at least two days to visit this amazing city. Whether you are curious about the mud volcanoes, want to take beautiful pictures of the extraordinary lakes or just want to taste the traditional dishes of this area, you will not forget this holiday in any case. What’s more, you will return with beautiful photos and a satisfied soul. So, don’t hesitate and fill up your enthusiasm and new knowledge here.

Buzau is the capital of the district of the same name, has a population of 115,494 inhabitants and is ranked 18th in Romania.

The city is located on the right bank of the Buzau River in the Carpathian Bend and has a mild climate. Buzău was an important market town and bishopric in the Middle Ages, with agriculture and trade as its core activities. After the city experienced several devastations in the 17th and 18th centuries, economic and industrial development followed and the school system was redefined. During this period Palatul Comunal (City Hall), the city’s most iconic building, Crâng Park was laid out and designed, and Buzău has become an important railway junction. The city expanded significantly during the communist era, the population tripled and many factories were built, some of which are still in operation today. There are eight historical monuments of national interest in the county seat: the church complex “Nasterea Maicii Domnului”, built in 1649 and consisting of the actual church and the church tower, the courthouse built in the 20th century, the church “Buna Vestire” , the church complex “Adormirea Maicii Domnului”, built in 1709, the diocese with the church “Adormirea Maicii Domnului” built in 1649, the chapel built in 1841, the bishop’s palace built in the 17th century, the in The seminary built in 1838, the administrative office built in the 19th century, the church tower and a wall from the 18th century, the Vergu-Mănăilă house built in the 17th century, which now belongs to the museum and a collection of ethnography and folk art houses the district library “Vasile Voiculescu” built in 1914 and “Palatul Comunal” which was built between 1899 and 1903.

These charming mountains offer visitors amazing views. The Buzău Mountains cover an area of 1,900 square kilometers and are bordered by Mount Ciucas to the west, the Vrancea Mountains to the east, the Subcarpathians to the south and Clbucetele Intorsurii to the north. At the transition to neighboring regions to the north and south, there are height differences between 200 and 300 meters that appear as steep slopes. This can still be clearly seen on the Păltineni-Colti-Lopătari stretch, where erosion has exposed some steep, vertical walls of thick layers of sandstone.

The Buzău Mountains include Mounts Siriu, Penteleu, Podu Calului, Monteoru and Culmea Ivanetu and all of these mountains have marked hiking trails.

Lacul Vulturilor or the bottomless lake as the locals call it is located near Siru commune, Buzau county, an amazing region known for its enchanting landscapes throughout Romania. The lake is certainly one of the most popular sights in this region and a tourist attraction that attracts thousands of visitors every year. The lake is located at an altitude of 1420 m, in the Siriu Mountains, on the eastern slope of Malaia, covers an area of 0.90 hectares and, although it is paradoxically called the Bottomless Lake, has a maximum depth of only 2.5 m It is a periglacial lake and therefore offers the visitor dreamlike views, full of magic and emotions.

The mud volcanoes look like Hollywood would shoot a sci-fi movie here and offer you an unforgettable experience. These volcanoes are actually small craters and cover an area of 30 hectares. The emerging lava is a mixture of water and clay produced by underground gases. In 1924 the Pâclele Mari-Pâclele Mici region was declared a Natural Monument.

Pâclele Mici: have an area of about 10 hectares and contain most of the mud volcanoes. Here the volcanoes have a height between 2 and 8 meters, are already formed and have a cone-shaped crater from which “lava” flows. Although at first glance the lava appears hot as it bubbles to the surface, it is actually cold and the landscape looks like it is constantly changing.

Pâclele Mari: covers an area of 20 hectares and is located a few kilometers northwest of Pâclele Mici. The name of this region comes from the three large volcanoes that are located in the central plateau. The area is very poor in vegetation, only a few trees have survived on this barren soil. However, if you are looking for a green zone, then there is a forest with fragrant lilac trees in the spring and other trees and plants nearby. The mud volcanoes have been declared a geological reserve and belong to the municipalities of Berca and Scortoasa in the Buzău region. 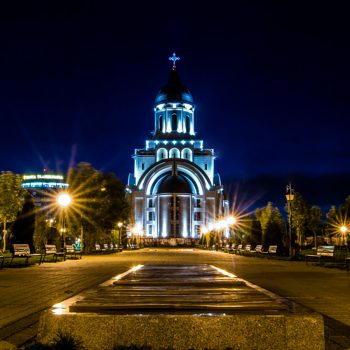 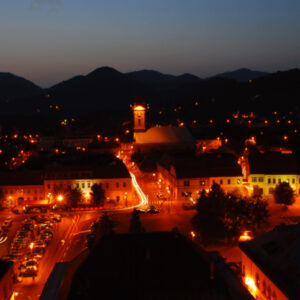 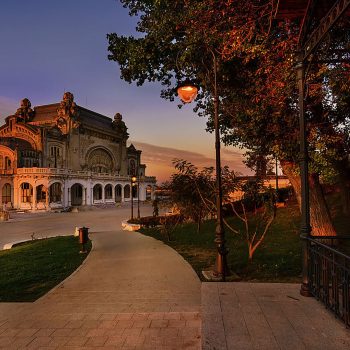 Bacău
Menu
Manage Cookie Consent
We use cookies and similar technologies on our website and process personal data about you, such as your IP address. We also share this data with third parties. The data processing can take place with your consent or on the basis of a legitimate interest, which you can object to in the individual privacy settings. You have the right to only consent to essential services and to change or revoke your consent in the data protection declaration at a later point in time.
Manage options Manage services Manage vendors Read more about these purposes
Preferences
{title} {title} {title}