Short description: It is a parish church of the Evangelical Lutheran community in Brașov located in the center of Brașov. The Gothic building was partially damaged in the fire of 1689, when its walls darkened and it is now named after it… 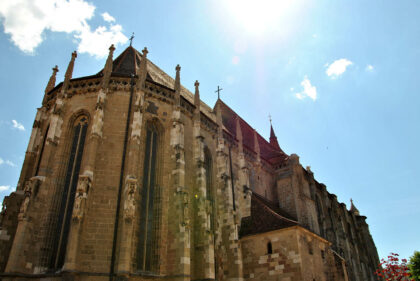 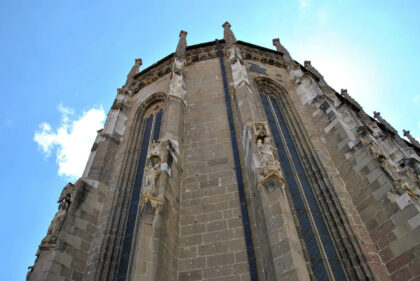 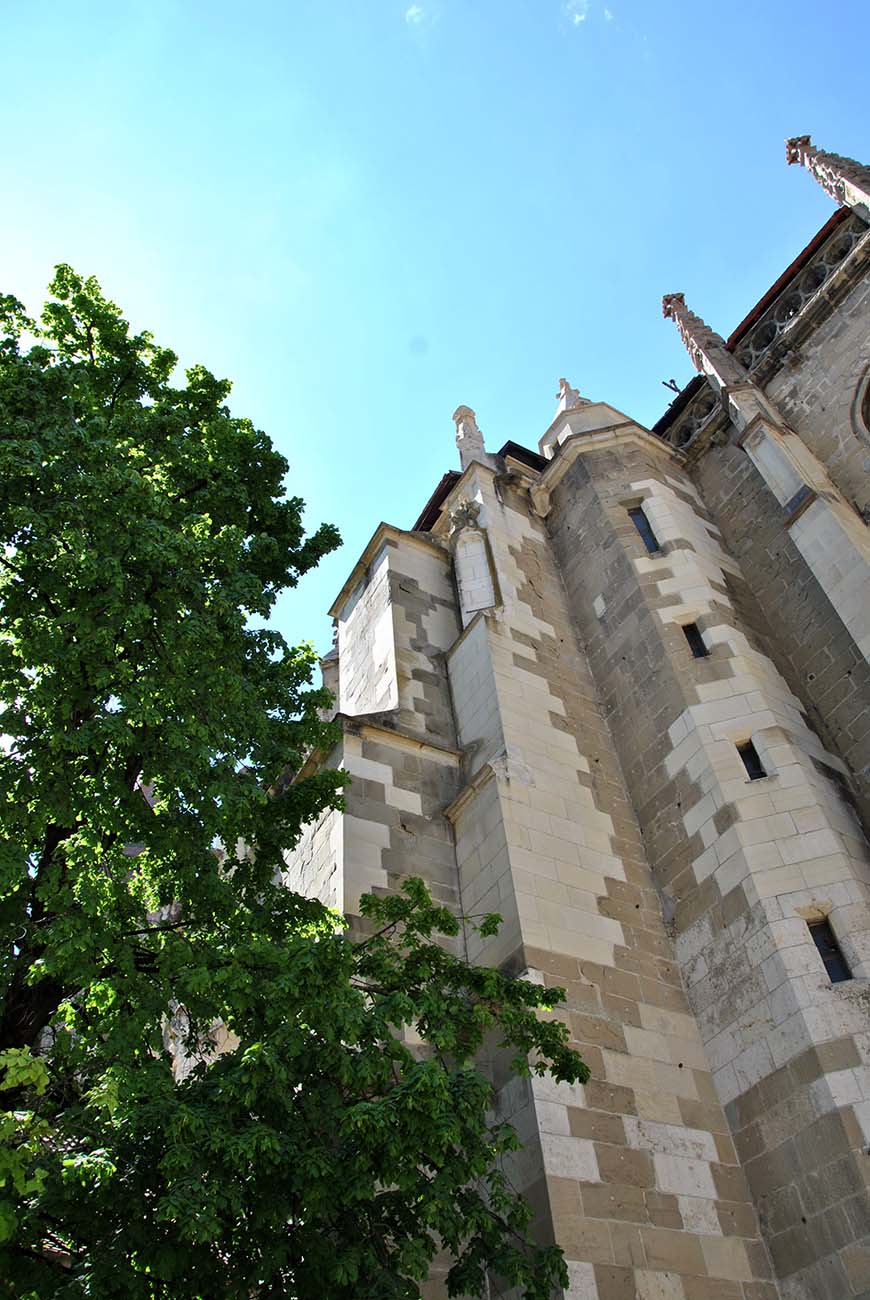 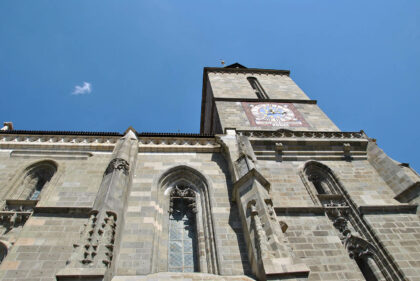 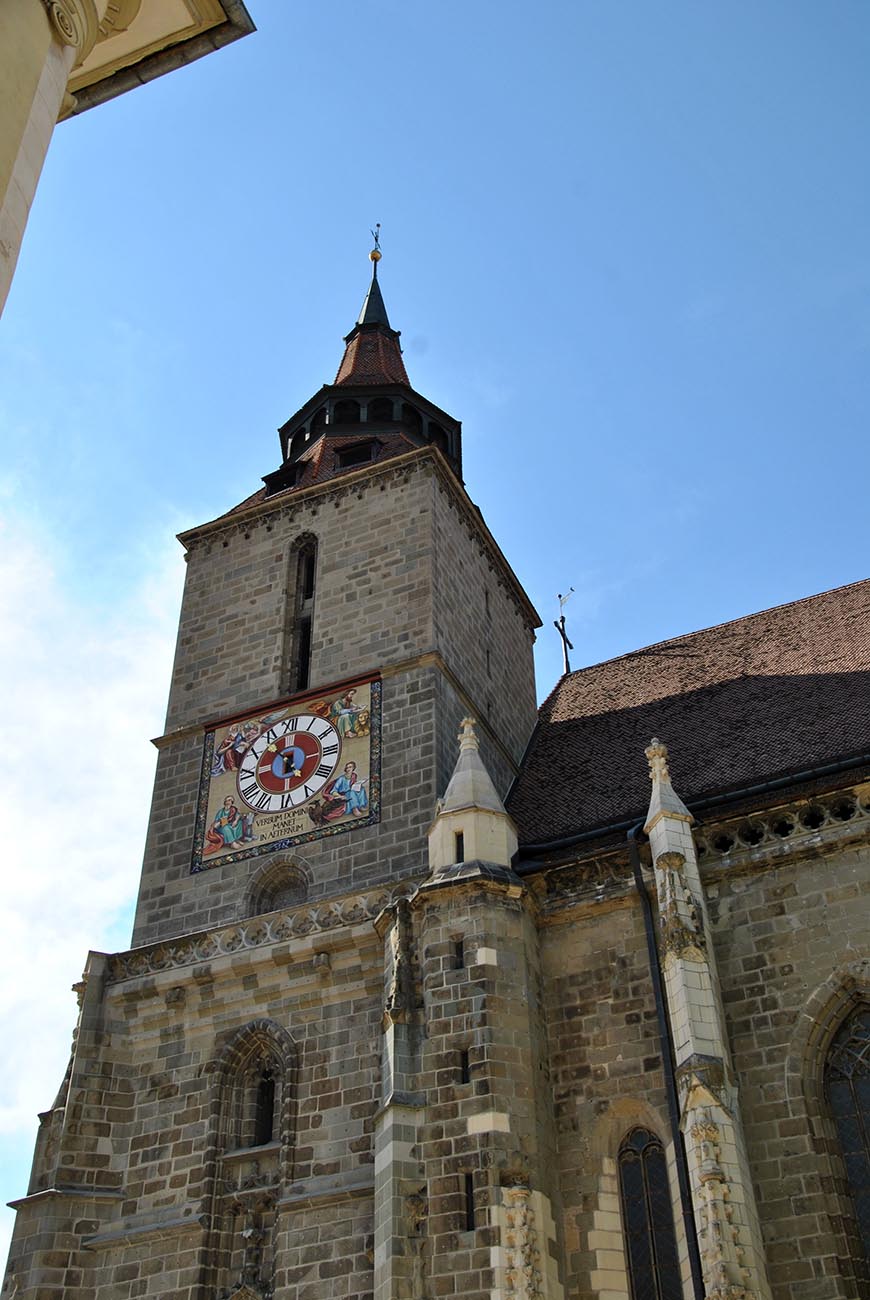 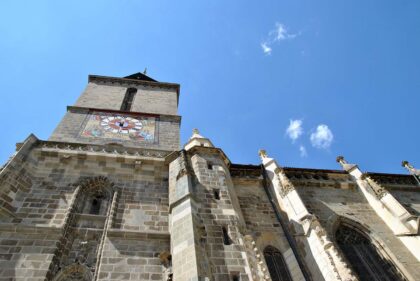 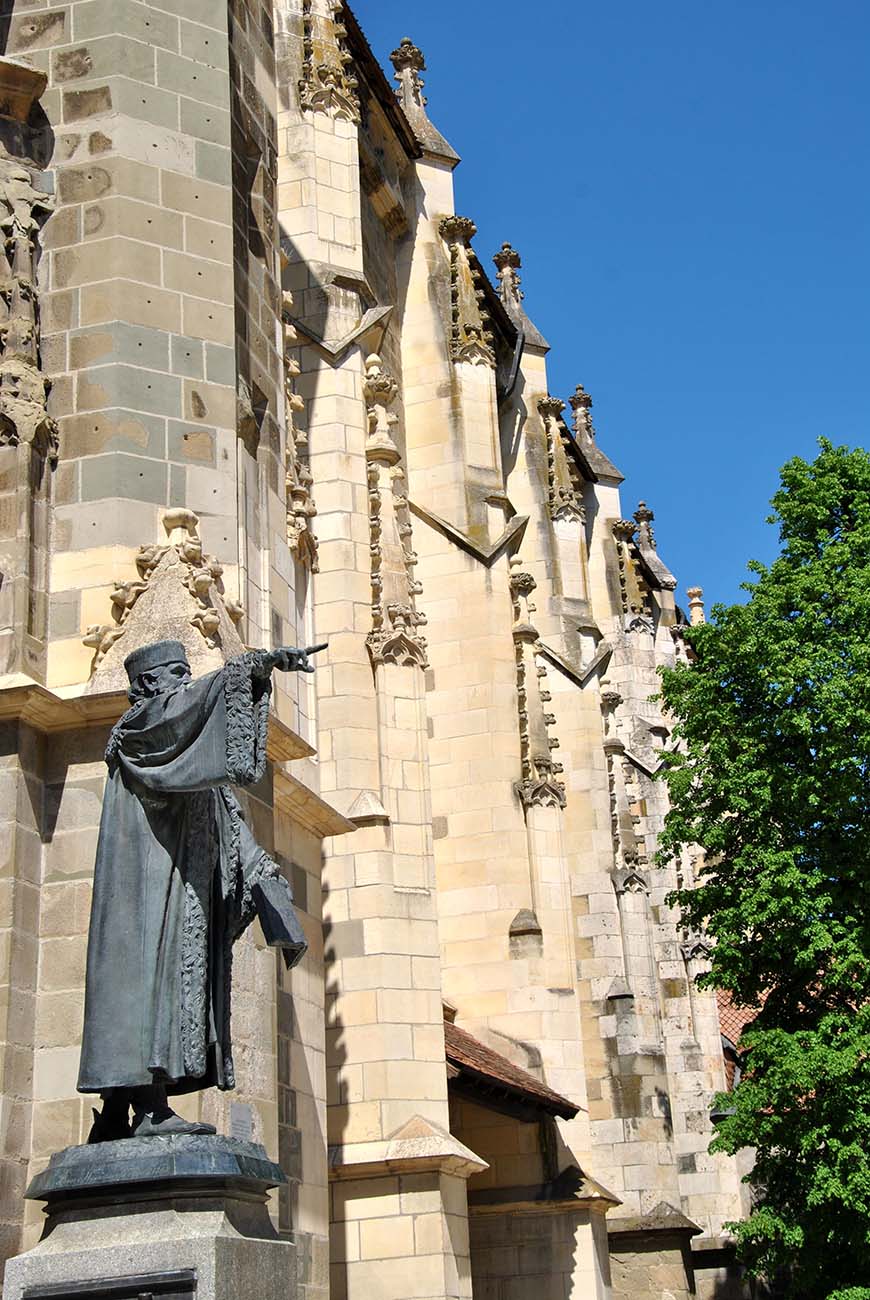 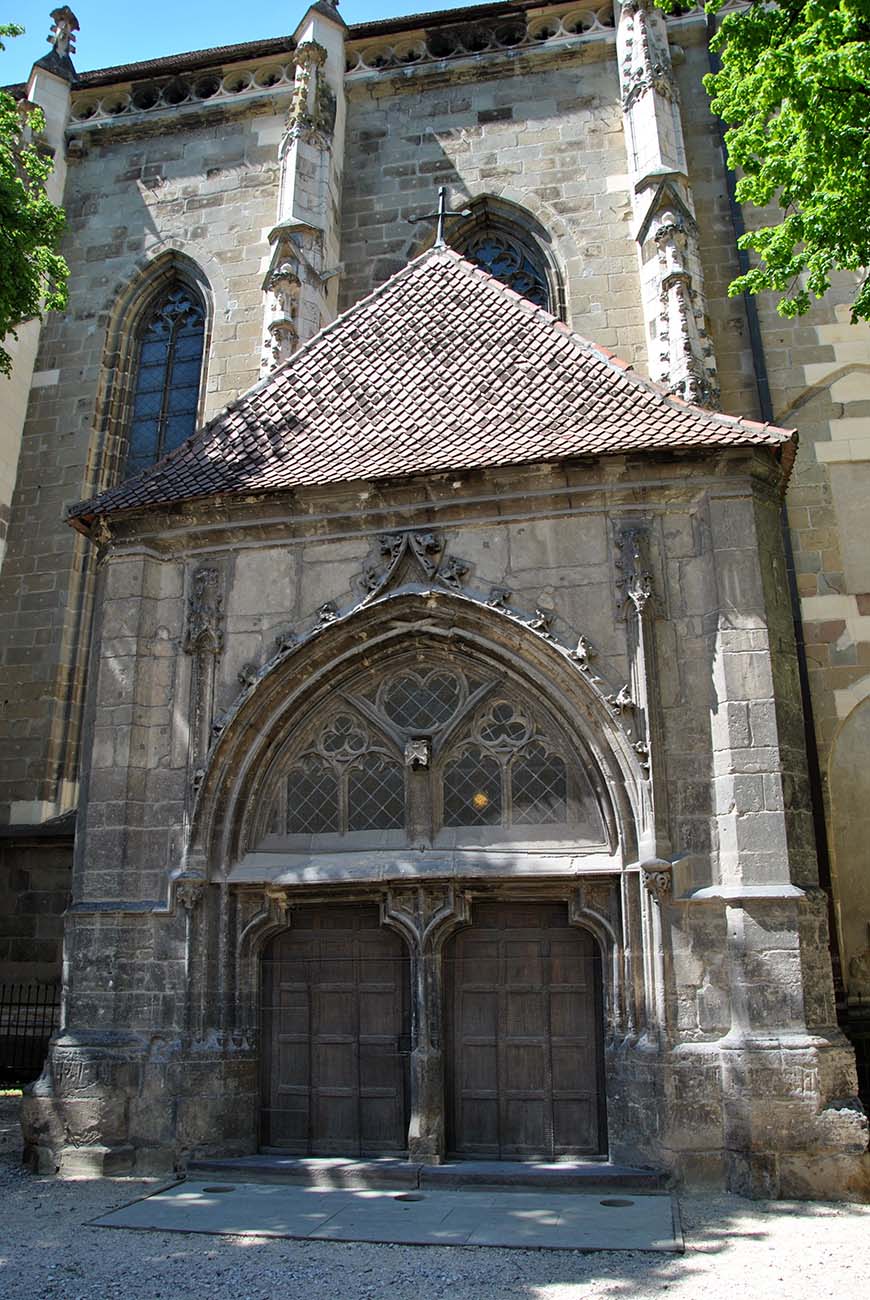 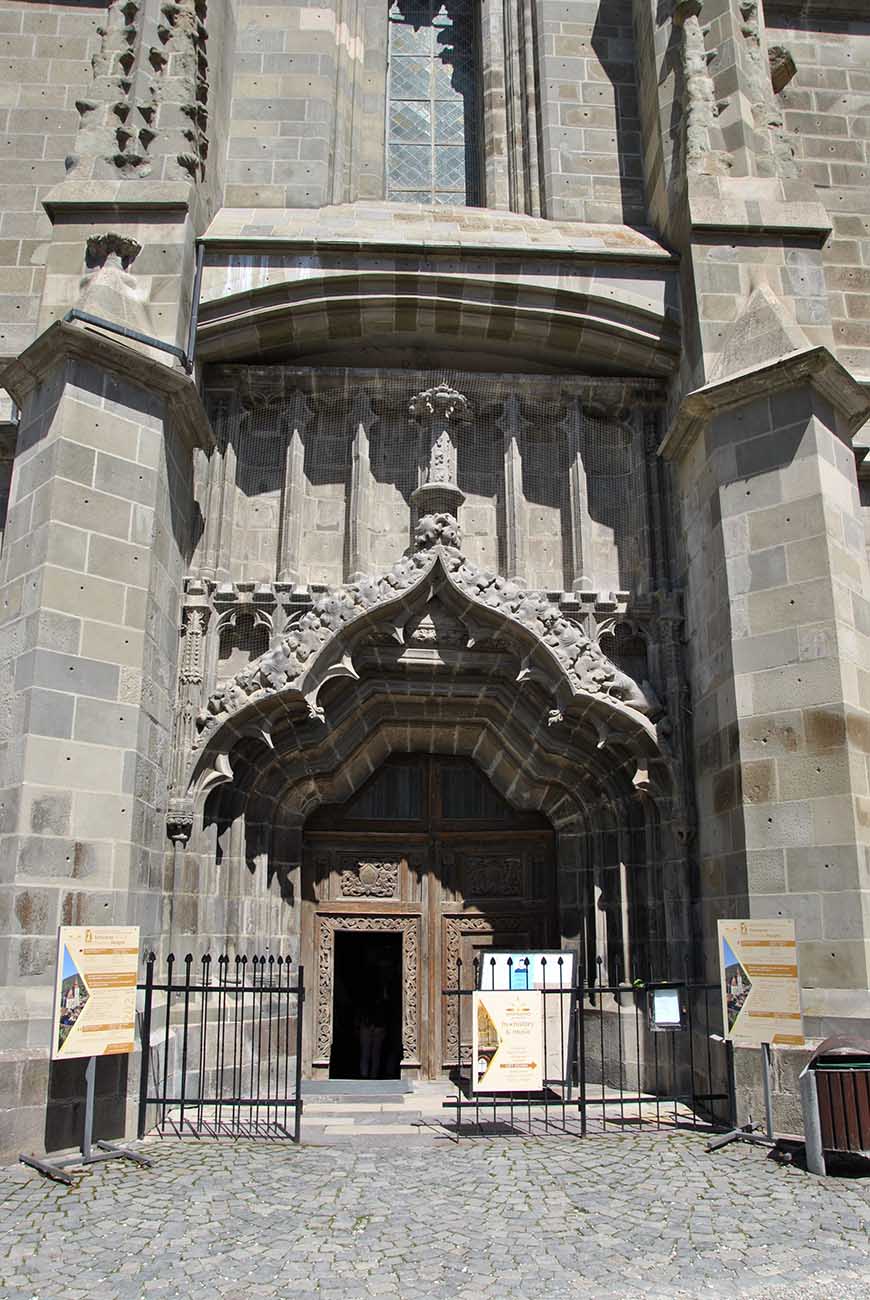 …The Black Church is one of the most representative monuments of Gothic architecture in Romania, dating from the XIV-XV centuries. It has a length of over 89 meters and is considered to be the largest church in Romania. Due to its size, when it was completed it received the title of “The largest church between Vienna and Constantinople”.

The Black Church is the largest religious building between Vienna and Istanbul, with a length of 89 m and a width of 23 m. Inside it is one of the largest organs in Europe and the largest collection of old carpets in Asia Minor.

Today’s Black Church stands on the site of an older Romanesque church from the 13th century, later destroyed in the great Tatar invasion of 1241. The current construction began in 1383, when Brașov was in a period of cultural and economic development.

During the sixteenth and seventeenth centuries the church was affected by many earthquakes otherwise than in the middle of the seventeenth century it had to be restored. Also during this period, galleries were built so that the church could receive as many parishioners as possible.

Between 1836 and 1839, the Berlin-based company Buchholz erected a large organ on the western gallery (approximately 4,000 tubes, 4 manuals with 56 keys each, a pedalboard with 27 keys, 76 registers and 63 sound registers).

Between 1865 and 1866, the Viennese company Schönthaler erected the neo-Gothic altar and made the choir pews. After the First World War, the organ gallery was expanded and the choir vault was strengthened.

Organ recitals have been taking place since 1953, and during the summer organ concerts are held 3 times a week.

The Black Church is the largest Gothic-style cult building in Southeast Europe, measuring 89 meters long and 39 meters wide. About 5,000 people still live in this church, being a Gothic-style hall church consisting of a choir, nave and tower.

Also, the Black Church impresses with other things, such as the bell tower, here is the largest bell in Romania, a bronze bell weighing 6 tons. 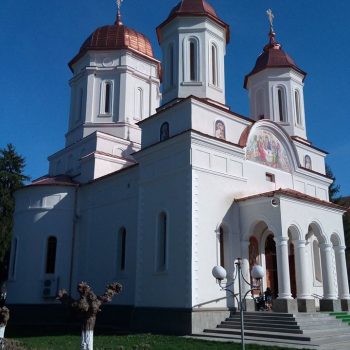 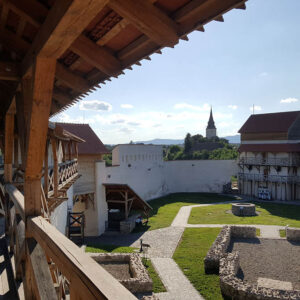 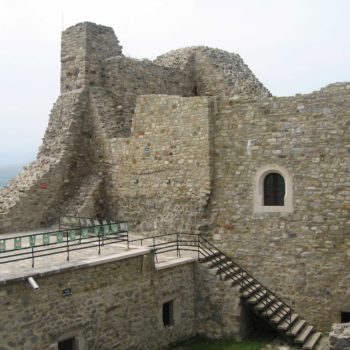 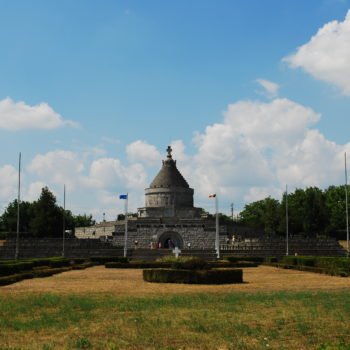 Slanic Prahova Salt Mine
Menu
Manage Cookie Consent
We use cookies and similar technologies on our website and process personal data about you, such as your IP address. We also share this data with third parties. The data processing can take place with your consent or on the basis of a legitimate interest, which you can object to in the individual privacy settings. You have the right to only consent to essential services and to change or revoke your consent in the data protection declaration at a later point in time.
Manage options Manage services Manage vendors Read more about these purposes
Preferences
{title} {title} {title}