Short description: Saint Ana Lake is located on the territory of Harghita county, in the Ciomatu massif, on the left side of Olt, near Tușnad Baths. This is the only volcanic lake in the entire territory of Romania, being a complex natural, geological, floristic and faunal reserve, being connected to Băile Tușnad by tourist trails. 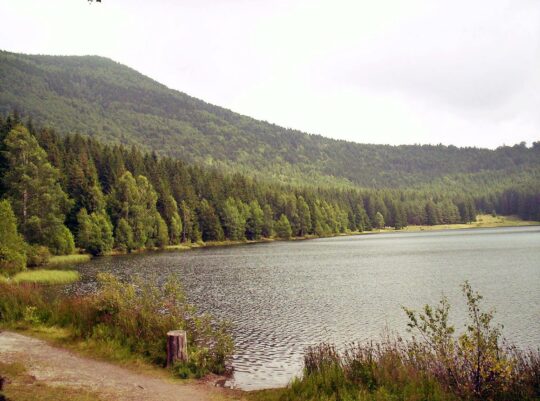 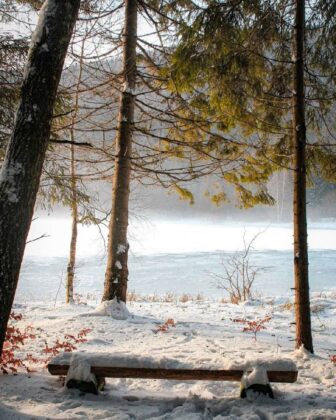 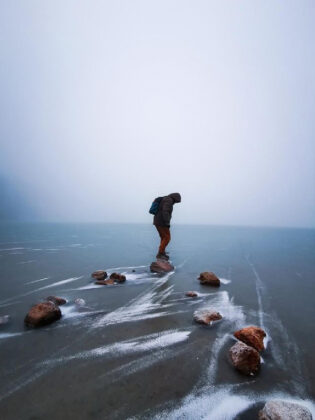 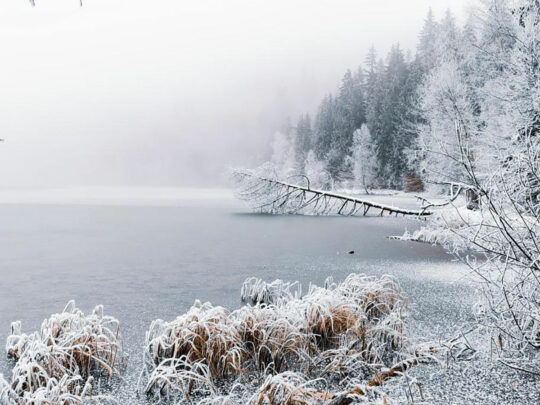 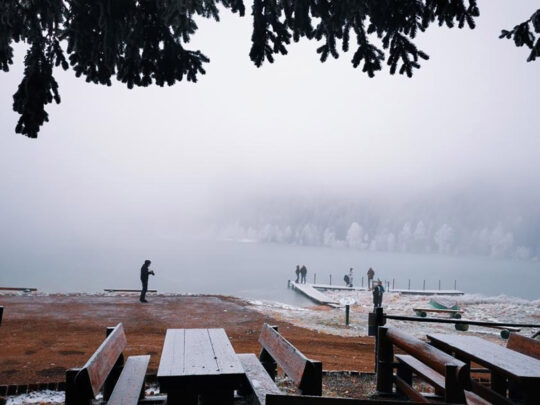 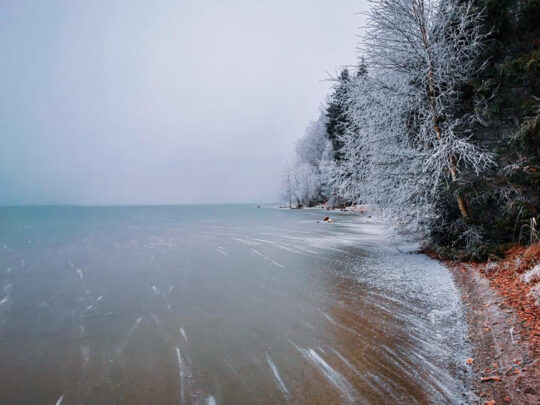 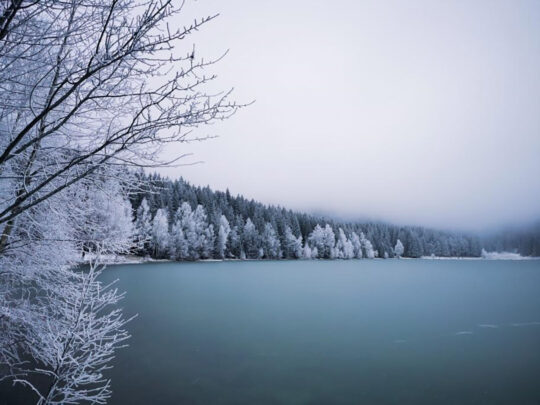 It is placed on the bottom of the crater of an extinct Volcano, named Ciomatu, of the Puciosu volcanic massif, the site of the most recent volcanic eruption in the Carpathian Mountains and Eastern Europe, which occurred several tens of thousands of years ago.

The shape of the lake is almost circular, similar to a painter’s palette and the water is devoid of oxygen, which is why no life lives in it. According to the last measurements made in 2005, the average depth is 6.4 m and the thickness of the sediment layer is 4 m.

The age of the Saint Ana lake has not yet been determined precisely, palynological studies have concluded that its history began 9800-8800 years ago.

It is good to know that there is no accommodation near the lake, but if you want you can drive to Bixad or Tusnat to find a guesthouse or hotel.

The legend tells the story of a girl named Ana, who was forced by her parents to marry a boy she did not love. The face begged her parents to marry her to him, but they did not accept because the boy was very rich, so on the night of the wedding, the face ran away and threw herself into the waters of the mountain lake. Marked by the girl’s drama, the inhabitants would have named the lake after her.

The lake is located at a distance of 55 km from the Municipality of Miercurea Ciuc, 48 km from Sfântul Gheorghe, respectively 33 km from the town of Târgul Secuiesc. 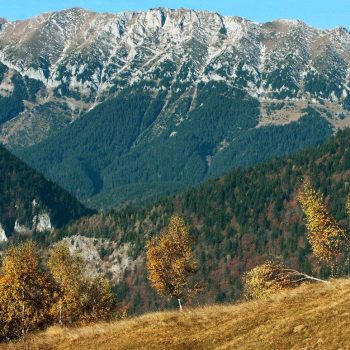 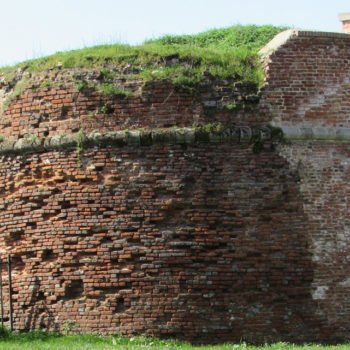 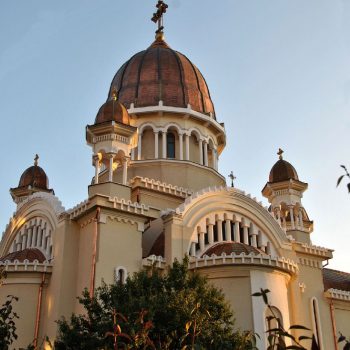 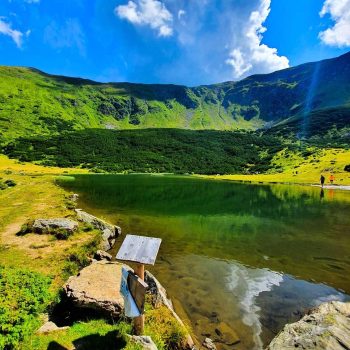 Lake Știol in the Rodna mountains

The Black Church
Menu
Manage Cookie Consent
We use cookies and similar technologies on our website and process personal data about you, such as your IP address. We also share this data with third parties. The data processing can take place with your consent or on the basis of a legitimate interest, which you can object to in the individual privacy settings. You have the right to only consent to essential services and to change or revoke your consent in the data protection declaration at a later point in time.
Manage options Manage services Manage vendors Read more about these purposes
Preferences
{title} {title} {title}