Brief description: Satu Mare in German Sathmar, Yiddish סאטמאר (Satmar) and Hungarian Szatmárnémeti is the capital of the district of the same name in north-western Romania. The city is located close to the Hungarian border on the Someş River. 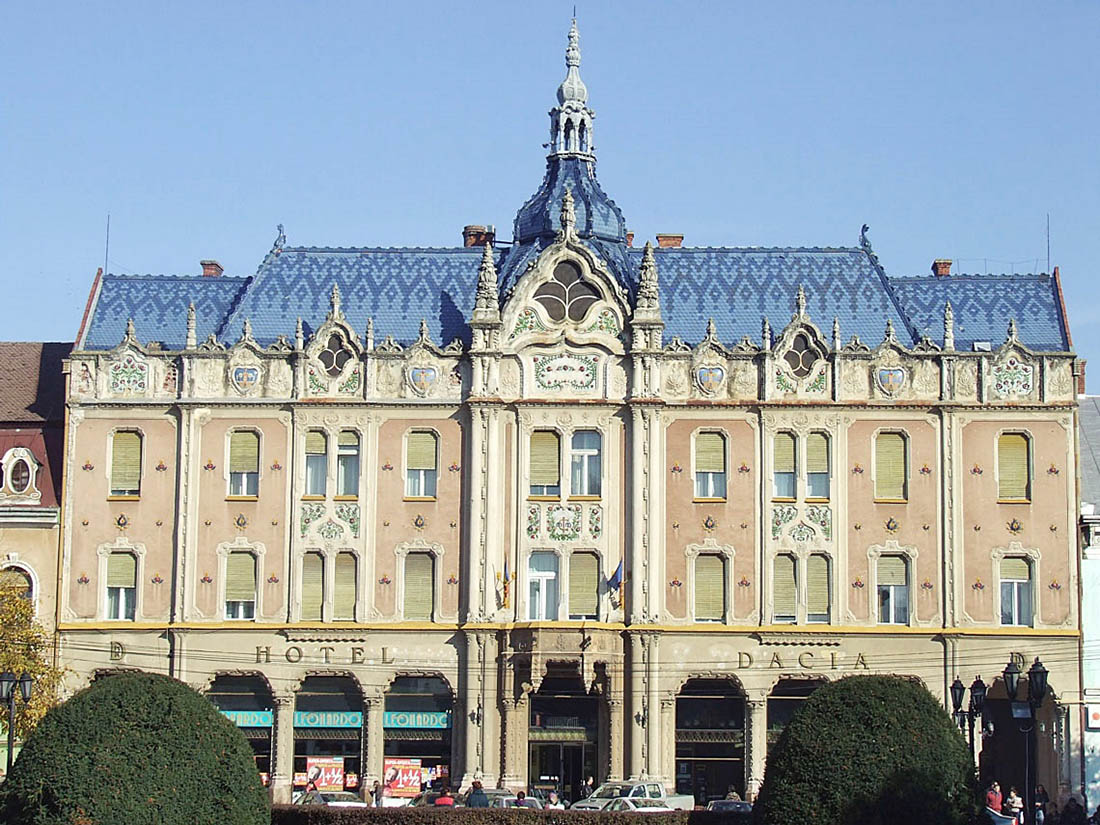 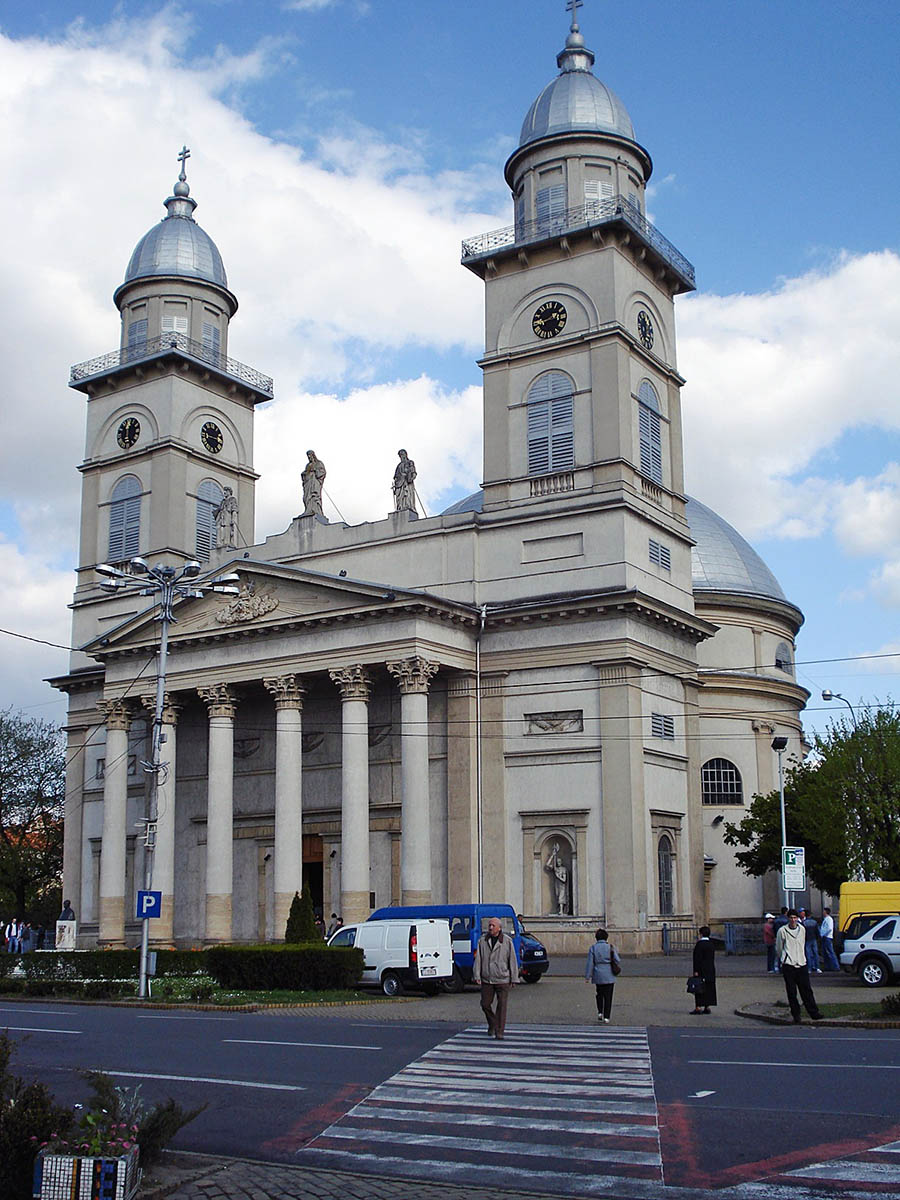 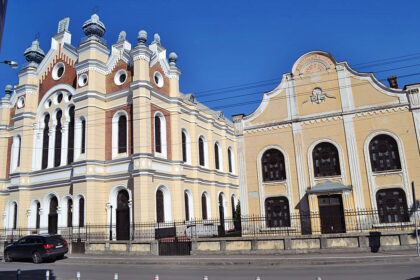 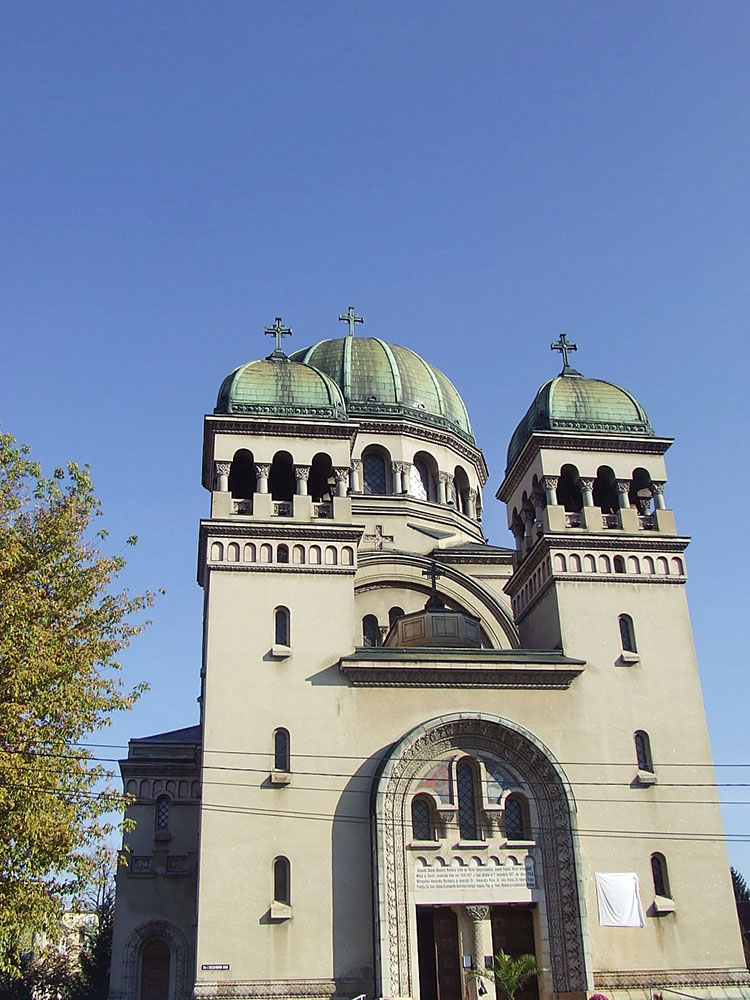 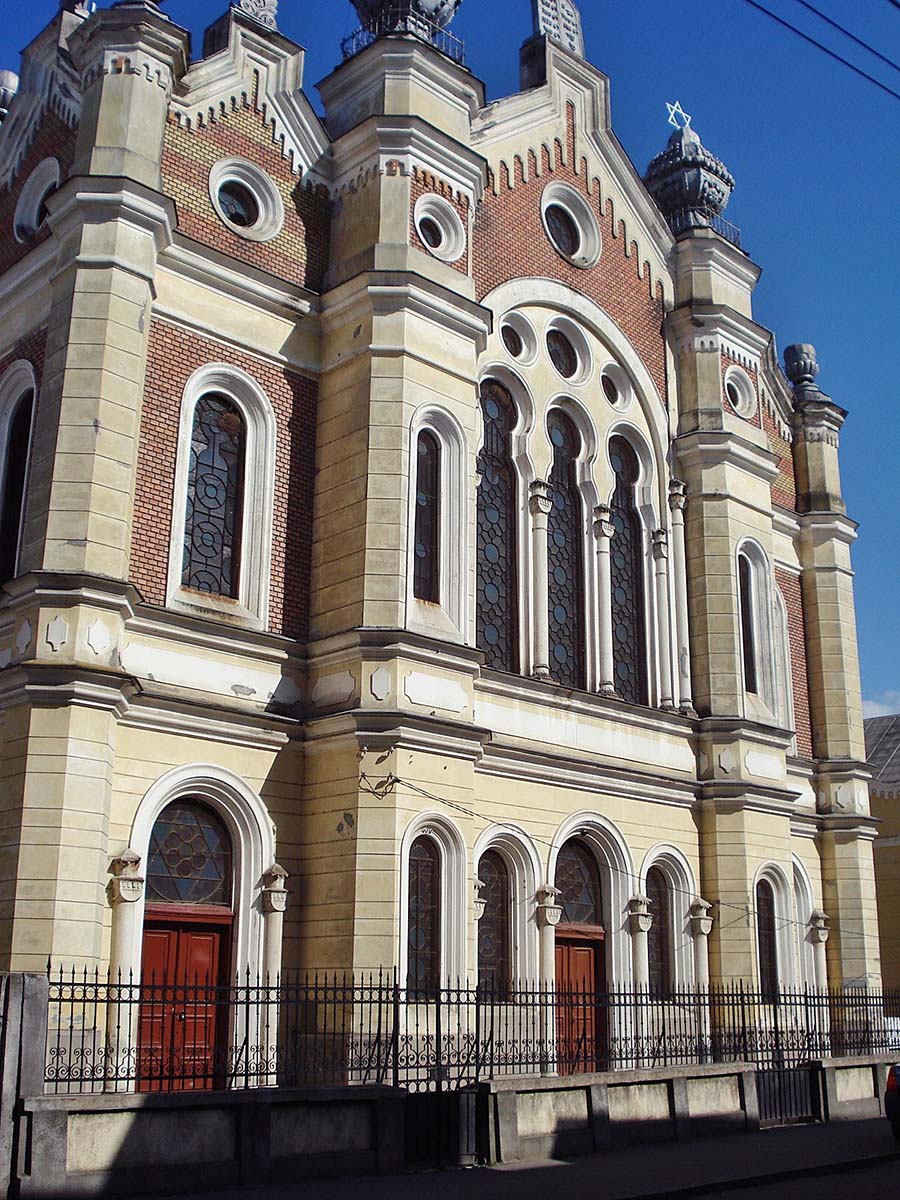 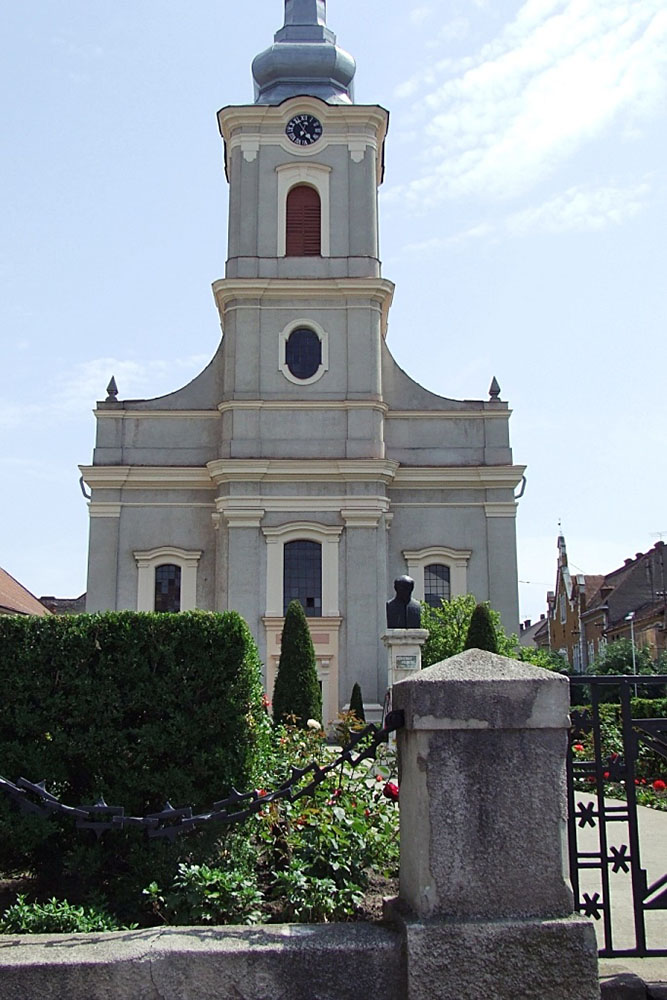 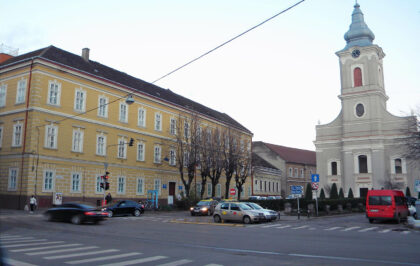 Archaeological finds in Ţara Oaşului testify to settlements in the Stone Age and Bronze Age. Many finds can be assigned to the Getae and Dacians.

Satu Mare was first mentioned under the name Castrum Zothmar in a Hungarian chronicle in the 10th century. At the time, as a fortress, it was part of a voivodeship ruled by Menumorut. German-born settlers were settled in the area of the fortress in 1006 by the wife of the Hungarian King Stephen I the Saint, Queen Gisela. At the same time, German settlers inhabited the then independent town of Mintiu on the other side of the Someş River.

After 1543 the fortress was in the hands of the Bathory family. It was strengthened and a moat was built. It was destroyed during the siege by the Ottomans in 1562 and later by the Habsburgs. The Austrian general Lazarus von Schwendi had it rebuilt by the architect Ottavio Baldigara in the Italian style in the shape of a pentagon.

In 1721 Satu Mare was united with Mintiu as a free royal town and prospered as a center for trade and crafts. In the 18th century, much of the city was rebuilt.

Since the Treaty of Trianon of 1920, the city, which was previously inhabited mostly by Hungarians, and its eastern hinterland have belonged to Romania. After the second Vienna arbitral award of August 1940, Satu Mare once again belonged to Hungary. In the fall of 1944, the city was taken by Soviet troops during the Second World War and has been part of Romanian territory again since then. Since the Second World War, the ethnic composition of the population has changed permanently as a result of the Holocaust against the Jews, the immigration of Romanians and the flight or emigration of almost all Germans.

Today’s numerically strongest Hasidic-Jewish community of Satmars arose here. It has been headquartered in New York City since the Holocaust.

Dacia Hotel, originally Pannonia Hotel, was built in 1902 in the Hungarian Secession style according to plans by architects Zoltán Bálint and Lajos Frommer. The facade, generously decorated with plant motifs, is made of enamelled ceramics. The hotel is considered the most beautiful hotel in the city and has been visited by many Romanian celebrities.

The facade, generously decorated with plant motifs, is made of enamelled ceramics.

The Central Park is right in front of Hotel Dacia, making it a perfect combination for your walk around Satu Mare. The small park is very nicely laid out, with fountains and flowers. The statue of the she-wolf is also located here.

The statue of the she-wolf in Satu Mare

This statue depicts the image of the two brothers, Romulus and Remus, the founders of Rome, both of whom were raised by a she-wolf in childhood.

The Karoly Castle is located in the city of Carei and is very popular as a tourist pilgrimage site. The origins of the castle were a fortress built to protect against the Turks. The fortress was demolished by József Károlyi in 1794 in order to build a baroque style chateau designed by Joseph Bitthauser in its place. The castle now had a four-sided floor plan with two floors. A castle chapel was built on the south-east side.

In the 1950s, the castle housed cultural institutions such as a museum, the cultural center and the city library.

The castle with its gardens and museums is open to visitors and hosts several exhibitions. Today it counts more than 34,000 visitors every year.

The fortress was built by Prince Bartholomew Drag in the 15th century and was one of the strongest fortresses in northern Transylvania. Today unfortunately only a ruin, but still worth a visit. 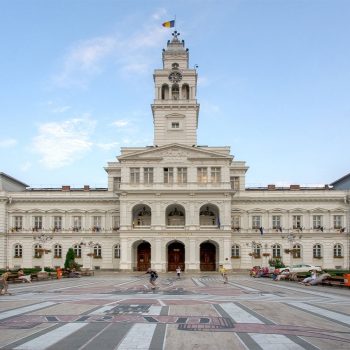 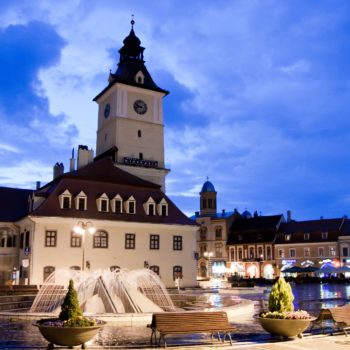 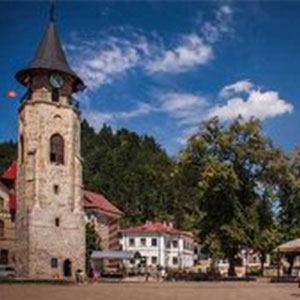 Târgu Mureș
Menu
Manage Cookie Consent
We use cookies and similar technologies on our website and process personal data about you, such as your IP address. We also share this data with third parties. The data processing can take place with your consent or on the basis of a legitimate interest, which you can object to in the individual privacy settings. You have the right to only consent to essential services and to change or revoke your consent in the data protection declaration at a later point in time.
Manage options Manage services Manage vendors Read more about these purposes
Preferences
{title} {title} {title}