Short description: Slănic Prahova Salt Mine is a salt mining operation located in Slănic resort, Prahova county, at approx. 100 km from Bucharest. It was opened to visitors after 1970. 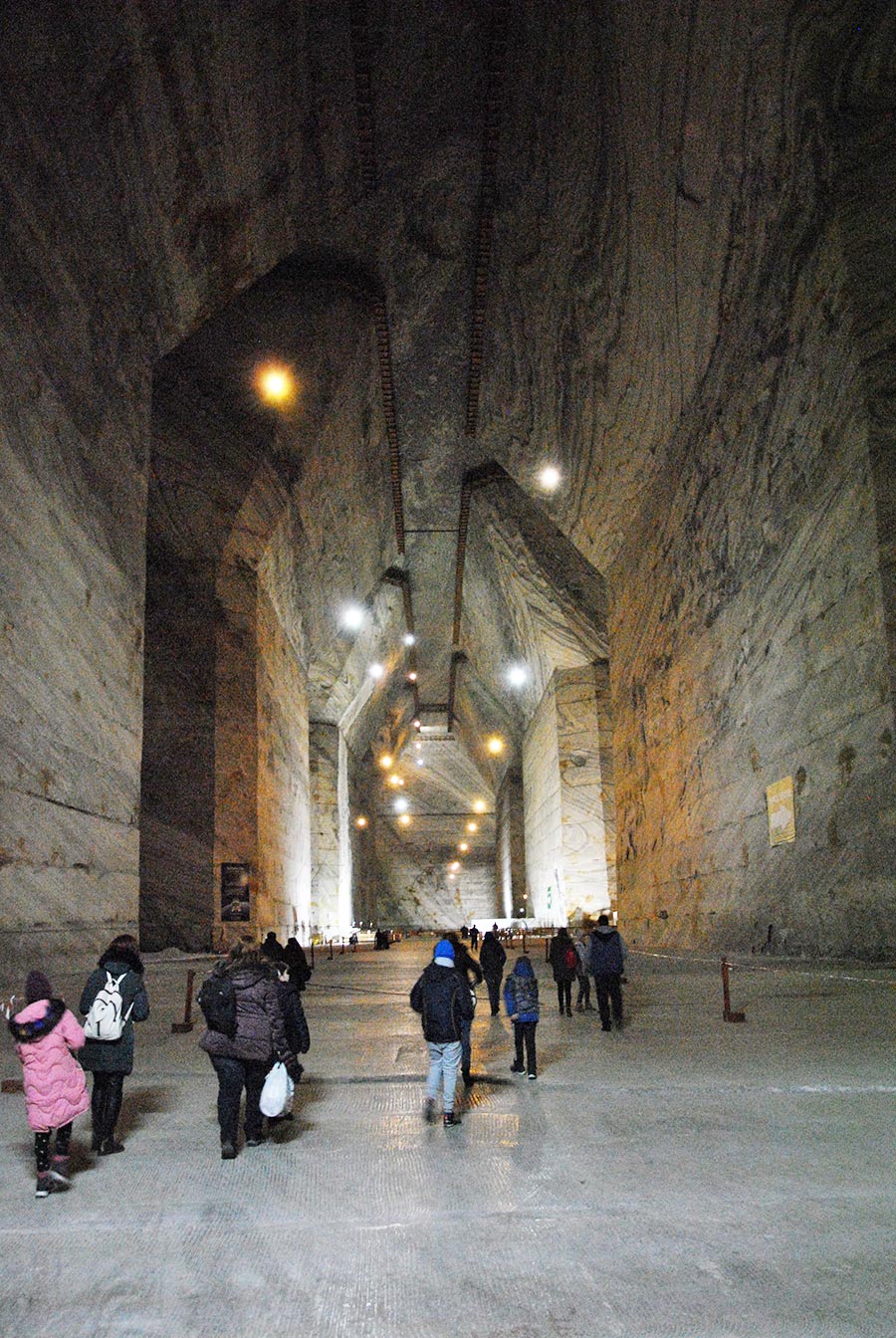 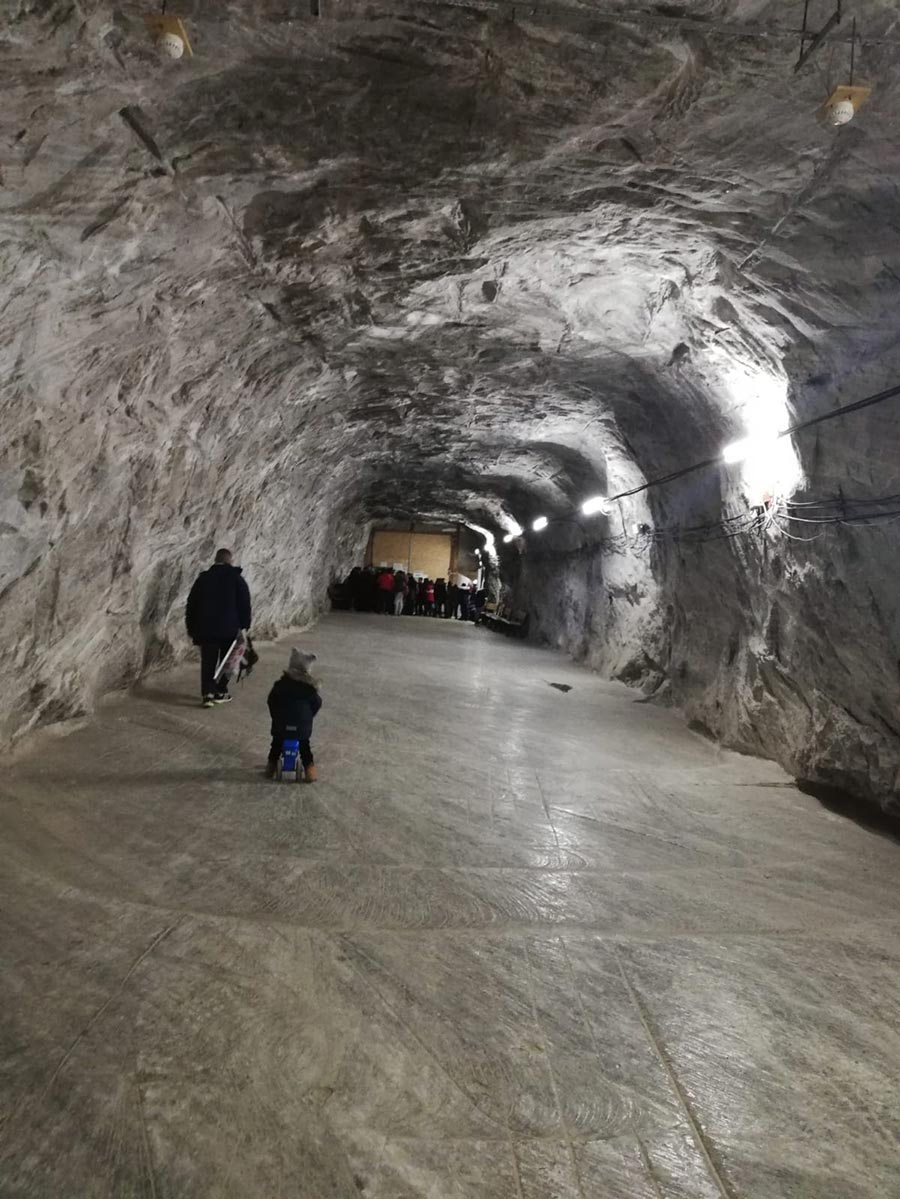 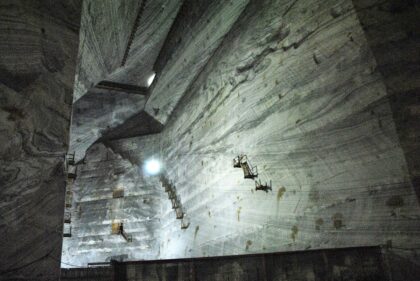 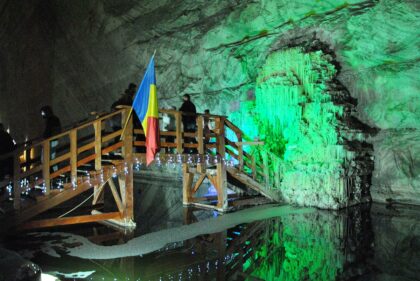 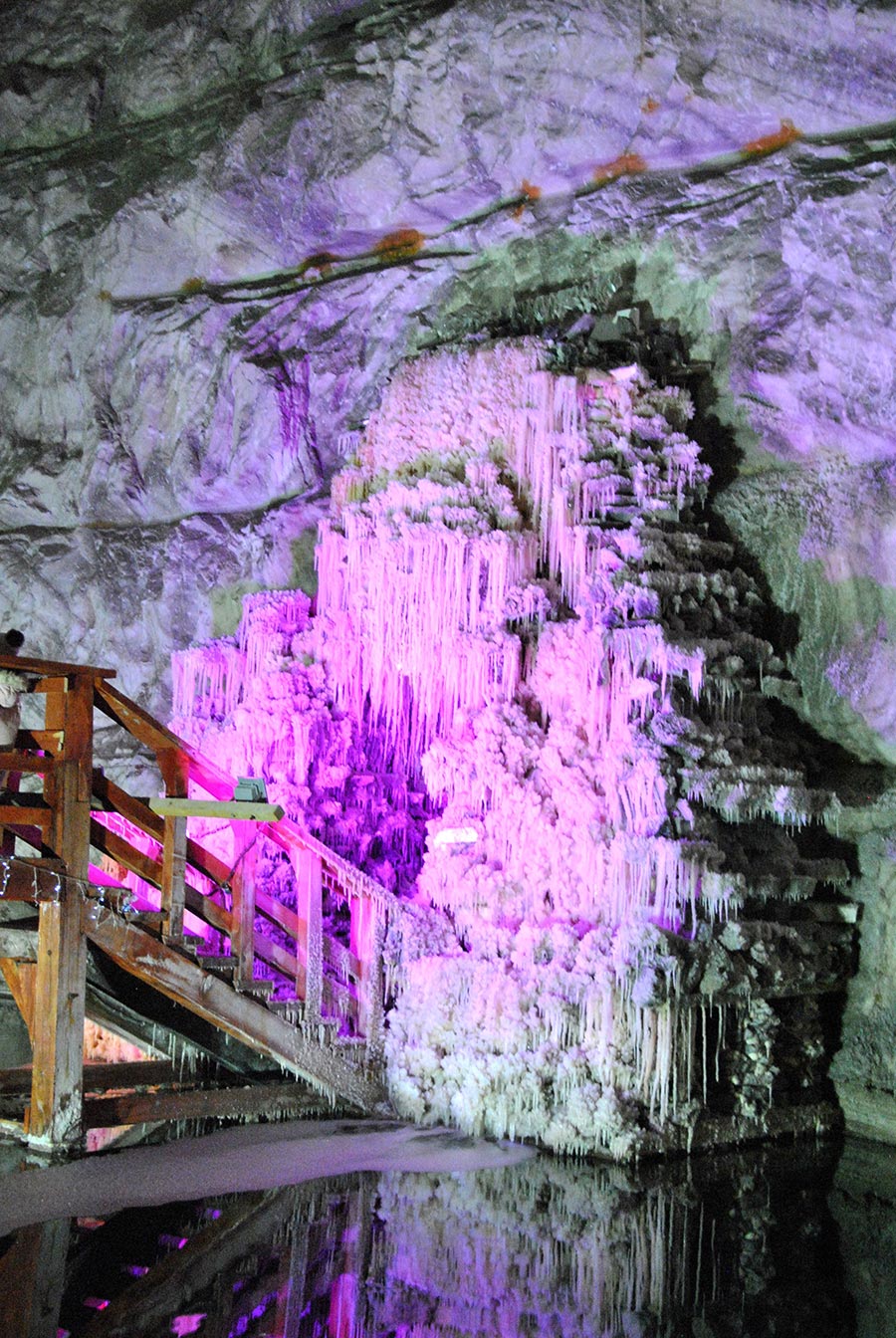 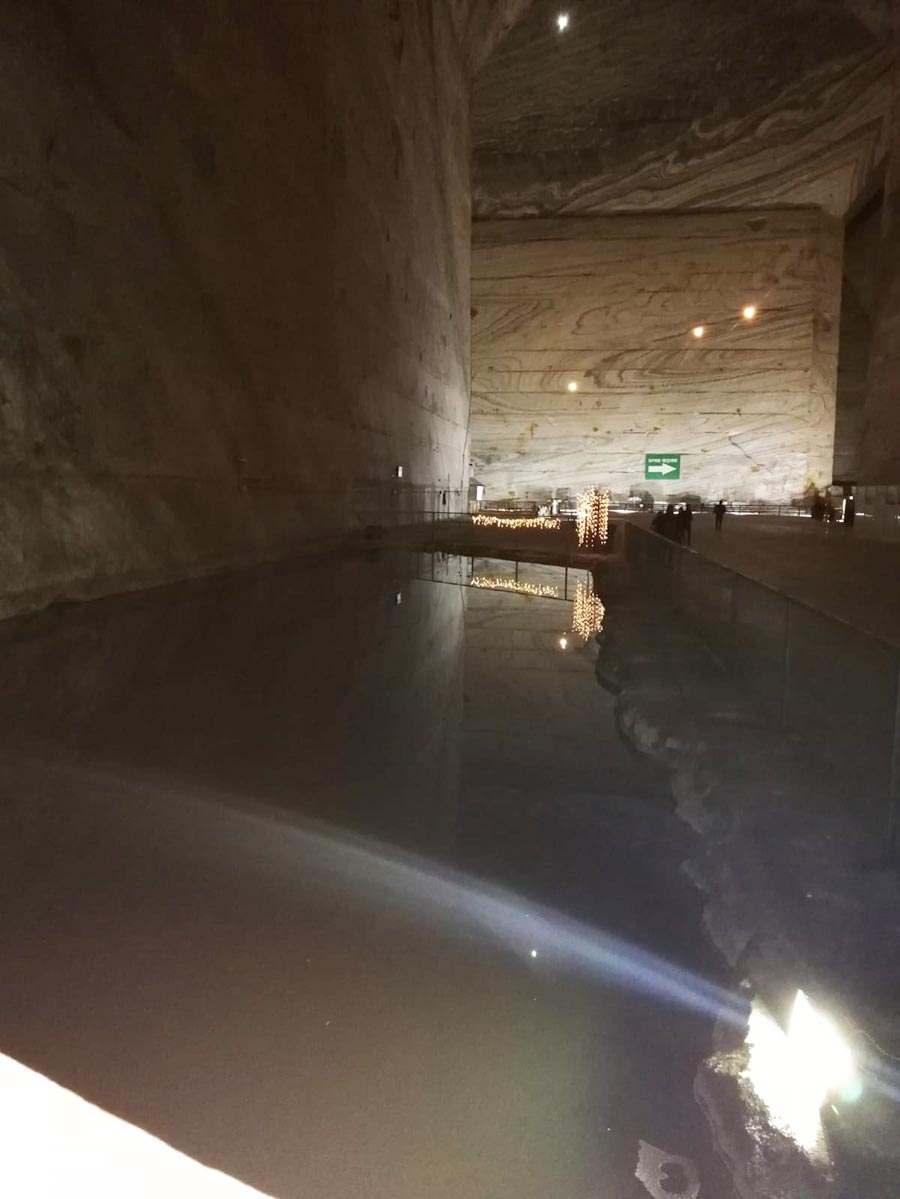 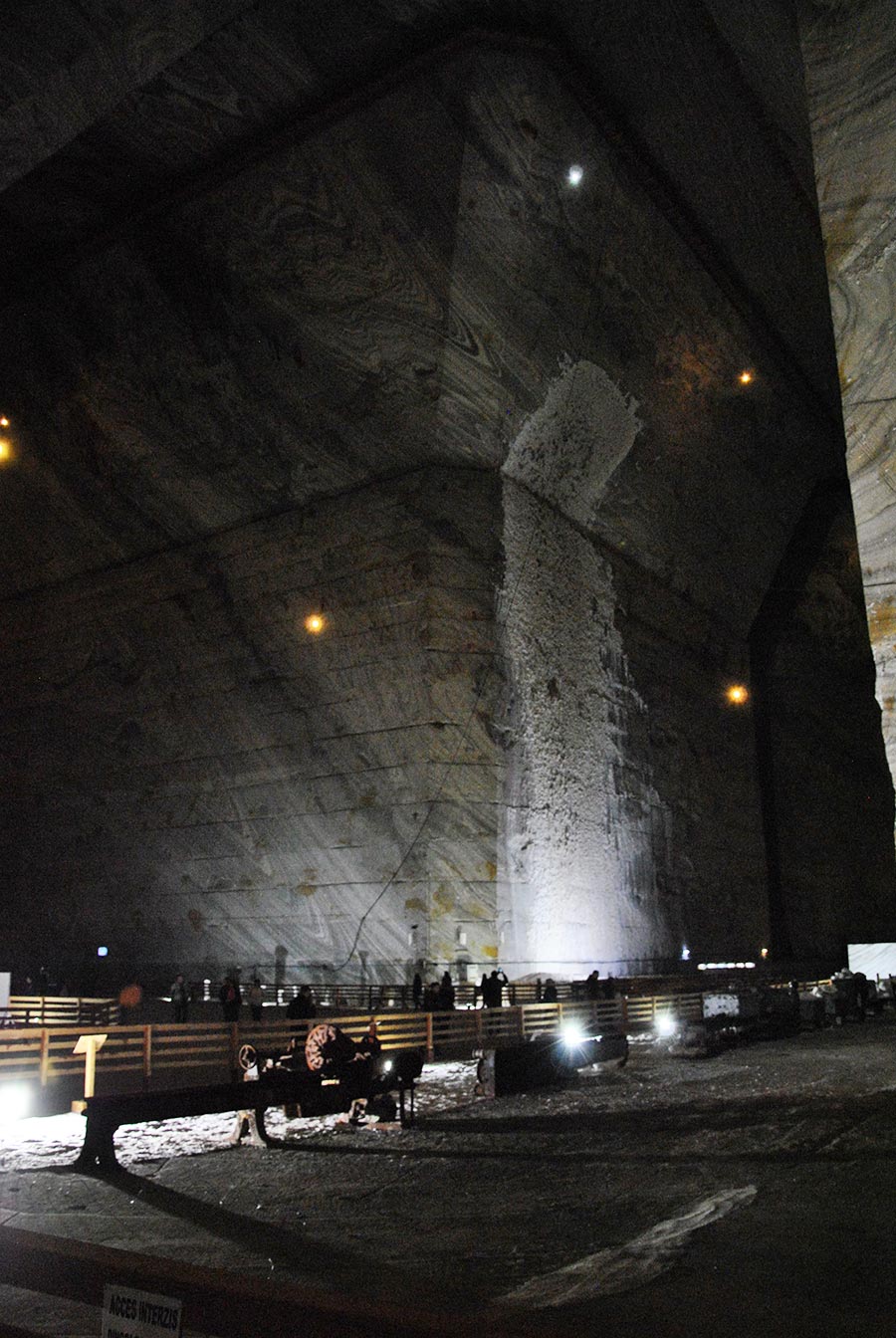 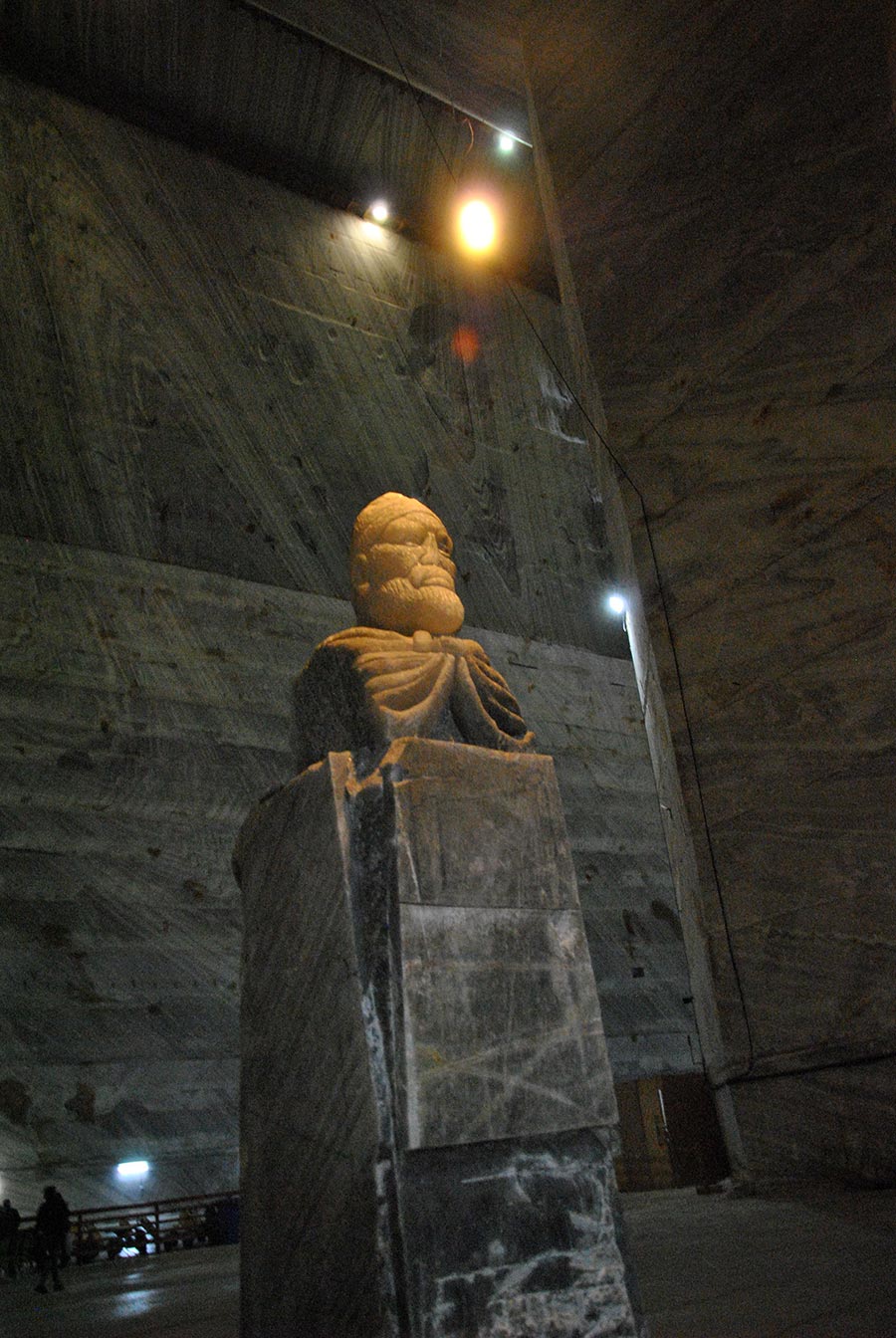 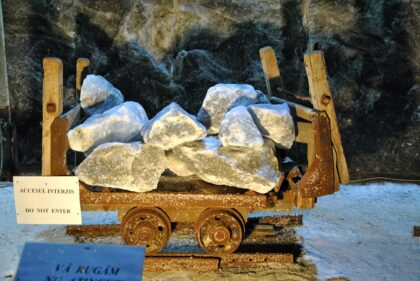 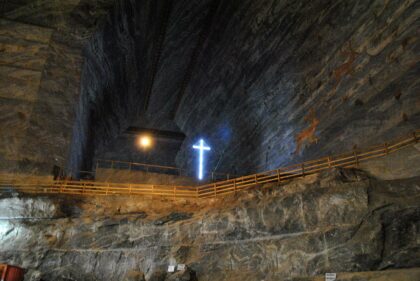 The mine is located at a depth of 208m and covers an area of 53,000sqm. The salt massif is 5-6 km long, about 2-3 km wide and can be exploited for several thousand years. The salt is in the form of well-developed crystals, which form a compact grainy mass, in which large crystals divide into the mass of small crystals. The contact surfaces between the crystals have an irregular shape, which greatly increases cohesion and adhesion.

The beginnings of the salt mine date back to around 1686, when the backer Mihail Cantacuzino realized that there was a salt deposit in the area and thus, wanting to open a mine, he bought the Slănic estate. From the document that records the transaction, it appears that before 1685 there were old mines, of small depths, 5 km east of Teișani.

In 1688, the first exploitation was opened on Valea Verde, and between 1689-1691, the exploitations from Baia Baciului were opened by Mihail Cantacuzino. In 1713, the backrest donated both his estate in Slănic and the salt mines to the Colțea Monastery in Bucharest.

The need to increase the degree of exploitation of the reserves was reflected in the operation by applying the system of rooms and square pillars with the operation of 11 floors. The mining flow was carried out in succession: digging, drilling, loading holes with explosives, shooting the felling front, baking the working front, loading salt from the abatements to the roller crusher, crushing the salt underground and transporting cars on the mine relay.

Since October 1992, the reserves in the south-eastern area of the salt deposit have been exploited. 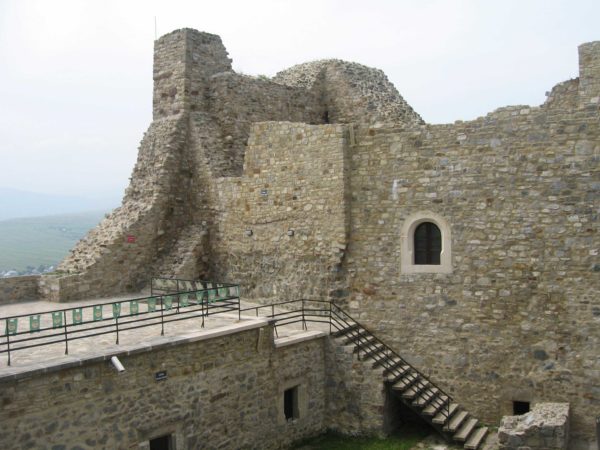 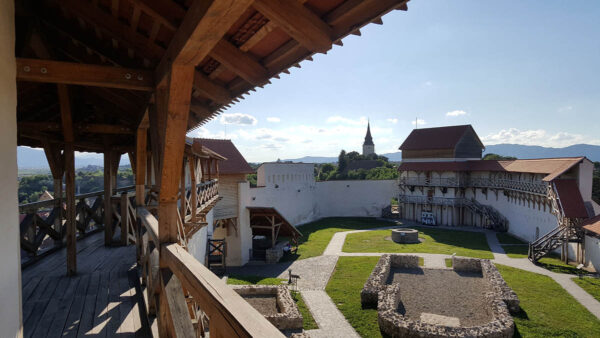 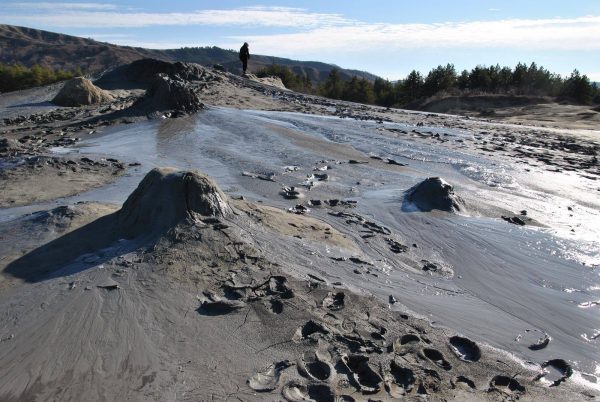 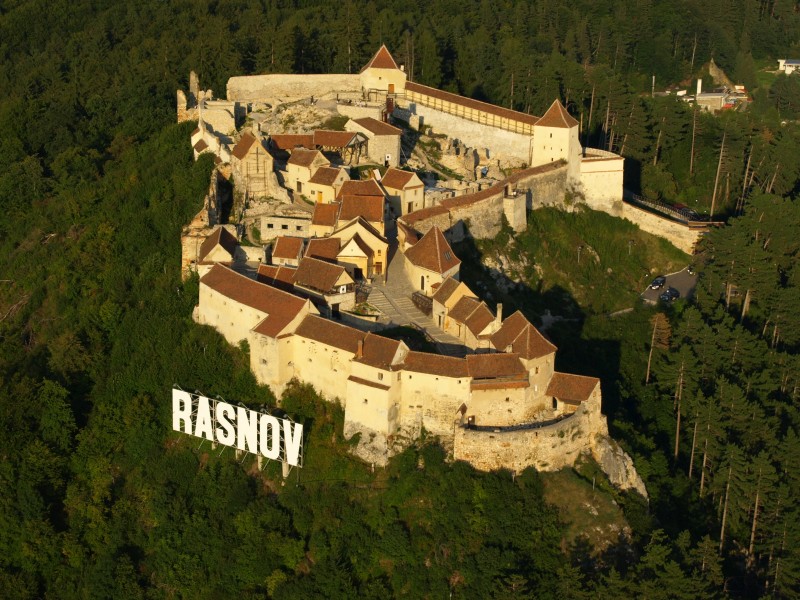 Cocoșu Monastery
Menu
Manage Cookie Consent
We use cookies and similar technologies on our website and process personal data about you, such as your IP address. We also share this data with third parties. The data processing can take place with your consent or on the basis of a legitimate interest, which you can object to in the individual privacy settings. You have the right to only consent to essential services and to change or revoke your consent in the data protection declaration at a later point in time.
Manage options Manage services Manage vendors Read more about these purposes
Preferences
{title} {title} {title}